Zero interest rates are here for the foreseeable future

The world economy is flirting with another recession that will keep interest rates at zero for years to come, a leading observer has predicted.

Jeremy Warner, assistant editor of The Telegraph, notes that central banks across the world have once more turned dovish, all but abandoning any attempt to return monetary conditions to a semblance of normality for the foreseeable future. 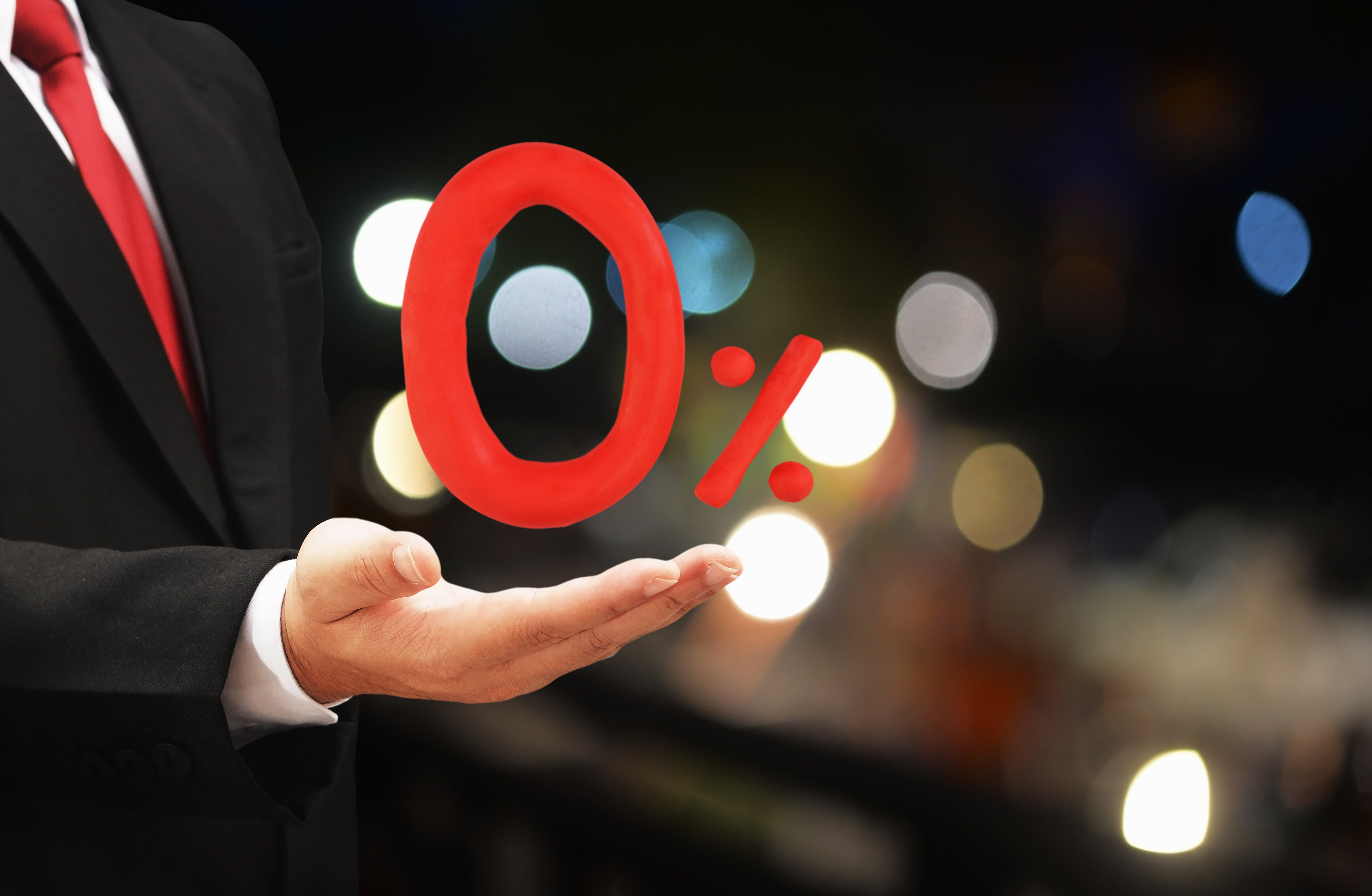 Currency watchers attempting to work out the most profitable Forex trading strategies will have already discerned that even the US Federal Reserve – the only major bank to have hiked interest rates – is signalling a change in tone from its bullish optimism in December.

Last week, New York Fed president Bill Dudley came close to frank capitulation, stating that the strong dollar could have “significant consequences” – a reasonably near admission that the current thinking inside the Fed is that its attempts at monetary tightening have actually cast a cloud over the US economy.

You don’t have to graduate from Forex trading courses with genius to notice that the strength of the greenback has already threatened a full emerging markets crisis, with a sharp sell-off of the US dollar in the offing.

Meanwhile, European Central Bank president Mario Draghi has repeated his promise of further monetary easing, while the Japanese central bank has, in Warner’s terms, “joined the negative interest rate club.” The Bank of England has cut its growth projections, shying away from any rate hike in the foreseeable future.

Warner writes: “Every time the central bank attempts to push up rates, it seems that markets go up in flames, prompting what is known in the jargon as a “negative feedback loop” in the real economy, which in turn forces rate setters to back off anew.”

Even so, increasingly hysterical calls for negative interest rates are, Warner believes, premature: while both the UK and American economies are slowing, they’re both still growing. However, he concludes, “The era of zero interest rates has a lot longer to run yet.”