Trading Exotic Currency Pairs: How & Why | Learn to Trade
26 February 2016

Is it worth trading in exotic currency pairs?

In no particular order the eight most traded currencies are; the US dollar (USD), the euro (EUR), the British pound (GBP), the Canadian dollar (CAD), Swiss franc (CHF), the New Zealand dollar (NZD), the Australian dollar (AUD) and the Japanese yen (JPY). The single most traded currency is the USD and trades involving this currency, either on the base or the quote side are known as major currency pairs. Examples include USD/EUR, USD/JPY or GPB/USD. 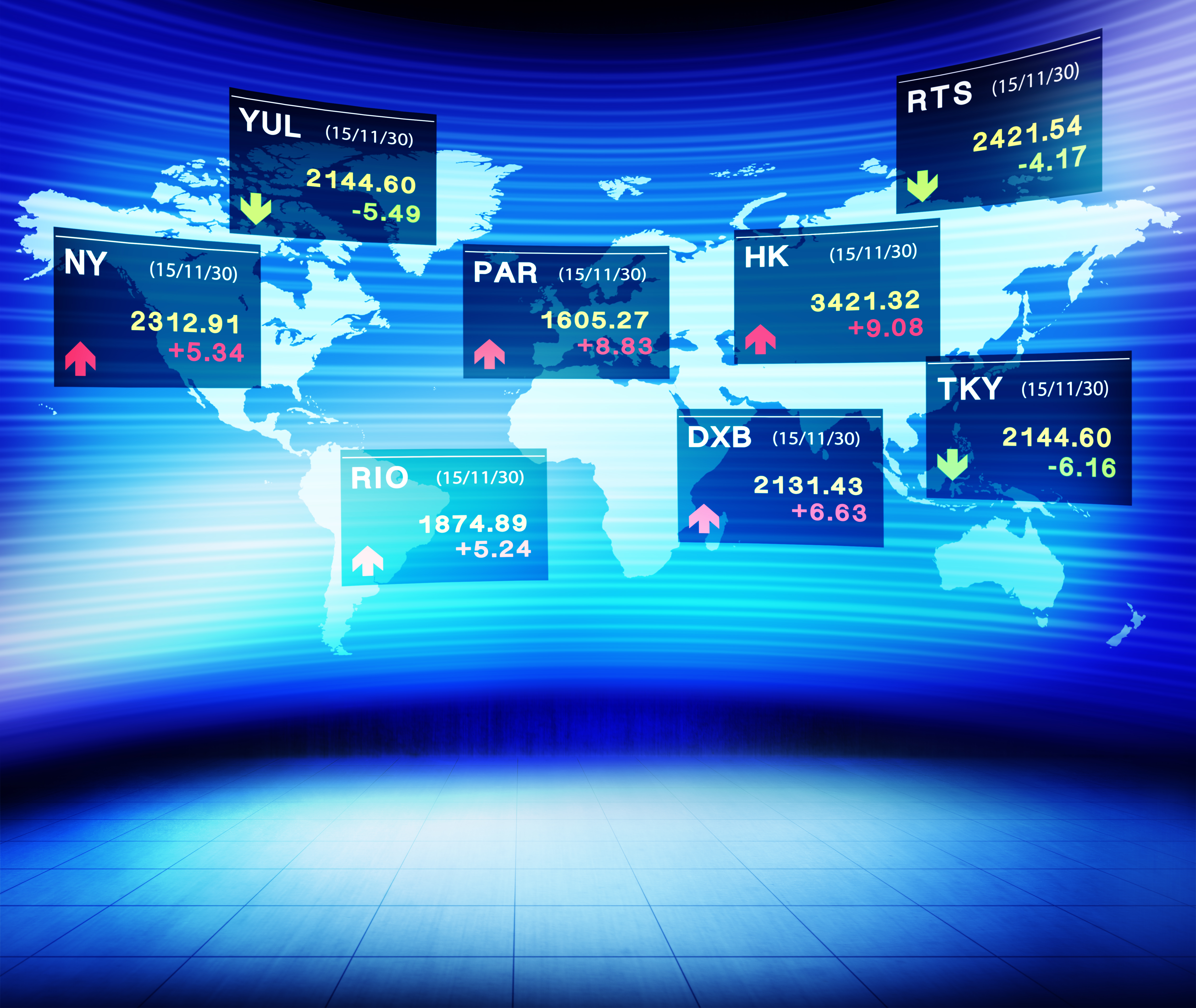 Trades involving two currencies that do not include the USD are often known as cross-currency pairs or just ‘crosses’. These can involve major, widely traded currencies such as the GBP and EUR but GBP/EUR would still be a cross-currency or minor pair.

Trading in exotic currency pairs can be tempting for several reasons. As traders gain experience, they often want to experiment and try their hands at something new. Even highly experienced traders can find switching to completely unfamiliar currencies to be an exciting challenge.

Given the comparatively low volume and slow pace of trade, these markets can also become more predictable especially as you gain more experience in them. Technical analysts may find that unfolding chart patterns are easily readable and all this can be good for longer-term trades.

Many traders will dabble at some point in exotic currencies but most agree that the negatives outweigh the positives. The very lack of activity is a major drawback as only very thin volumes are regularly traded on a day-to-day basis. This means that any changes in the market tend to be over-emphasised and can actually lead to a higher rate of volatility. This can in turn considerably increase the risk factors of dealing in exotic markets.

The spread between the bid and the ask can also be very large compared to major and regular cross-currency trades. At times, it could reach as high as 50 pips, which increases both the cost of a trade and the associated risk of making it.

As many exotic currencies are associated with smaller or emerging economies, there may be a possibility of geo-political issues upsetting those markets. Even if you are familiar with a given country and its economy to the point where you are able to trade the news on a reasonably accurate basis, there may be a general lack of expert analysis and research to back up your own readings of the situation. What research there does exist may exhibit significant bias without the balance of conflicting analysis.

Forex trading is all about taking a calculated risk and it is perfectly possible to make a profit trading exotic currencies. For most traders though, sticking to the more common pairs is both easier and less dangerous in the end.

Interested how to learn to trade on the Forex market? Register for one of our free 2-hour seminars in the UK. Click here to find a forex seminar near you.