Will UK interest rates ever start to rise? - LEARN TO TRADE
25 February 2016

Will UK interest rates ever start to rise?

After several false alarms over recent months, it looks like UK interest rates have been kicked into the long grass once again. As 2016 rumbles on, the Monetary Policy Committee (MPC) have once again voted against bringing in a rise. This leaves the UK base rate at its historic 0.5% low, exactly where it’s been stuck since March 2009. That means the ultra-low rate will have been in place for at least seven years but it could quite easily be August 2018 before rates finally start to rise. 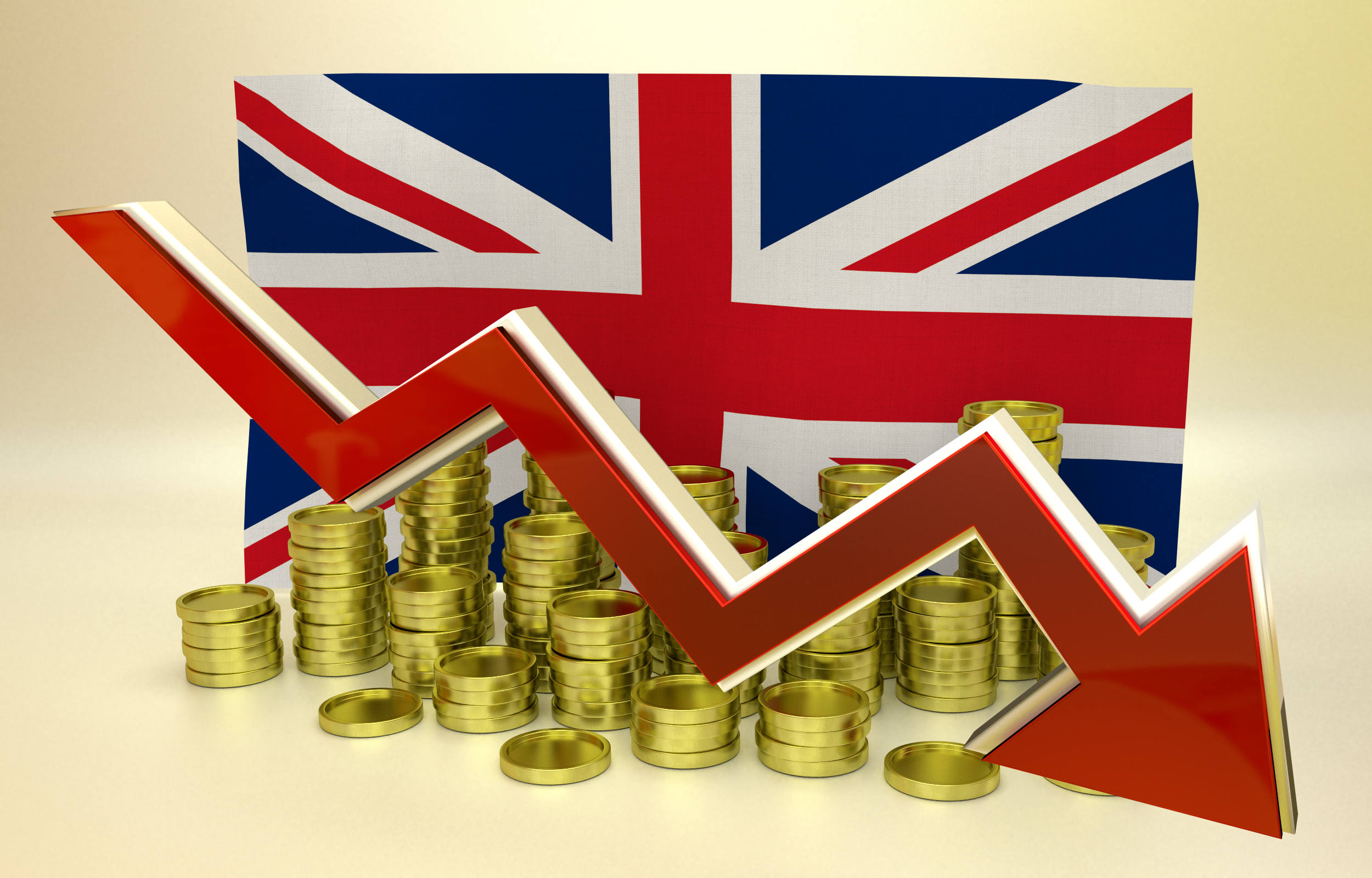 This is bad news for savers of course and continued good news for borrowers. For forex traders an expectation of interest rate hikes can be a great opportunity to turn a profit. All things being equal a higher interest rate tends towards an increase in value for that economy’s currency compared to other economies with lower interest rates. In forex trading terms however, it’s not generally the current rate that counts but expectations in the market that can cause prices to move in anticipation of a rate change.

It certainly looked like the UK rate would be moving earlier this year and many commentators expected the UK to follow the US, with the Federal Reserve having voted for their own first rate rise in a decade.

A lot of traders will have been sold a dummy, especially when Chancellor George Osbourne said: “I’ll make this point: of course just before Christmas the US saw a rise in interest rates – the Federal Reserve put interest rates up. That was the beginning of the exit from the very, very low interest rates and ultra-loose monetary policy that was put in place during the crash. Of course there will come a point where that happens in Britain – a decision made by our independent central bank.”

“We have got to be ready, but ultimately if and when interest rates go up, that will be a sign of a stronger economy that is normalising after the extraordinary crisis of seven or eight years ago,” he added.

Last summer an interest rate rise in the UK was being predicted for the end of 2015. More recently, one was being touted for the end of this year or January 2017. Now though, the prospects of a rate rise have been shunted to at least 2018. Since the hawkish stance of last summer, recent stock market turbulence caused by a wobbling Chinese economy, a weaker UK economic growth, a brief period of deflation and a plunging global oil price have all combined to make a rate rise any earlier seem highly unlikely.

A dove-ish report by the BoE on February 4 pretty much confirmed all this, saying: “Wage growth has been weaker than anticipated and labour costs are expected to rise a little less quickly than thought [in] November, contributing to a slower recovery in inflation.”

The Bank added that “muted growth in world prices” meant there was the risk of a “greater persistence of low inflation” in the near term.