Analysts at multinational banking and financial services giant Citi are predicting that global stock markets are heading for a major sell-off in the wake of the deadliest terrorist attacks to have hit France since World War II. 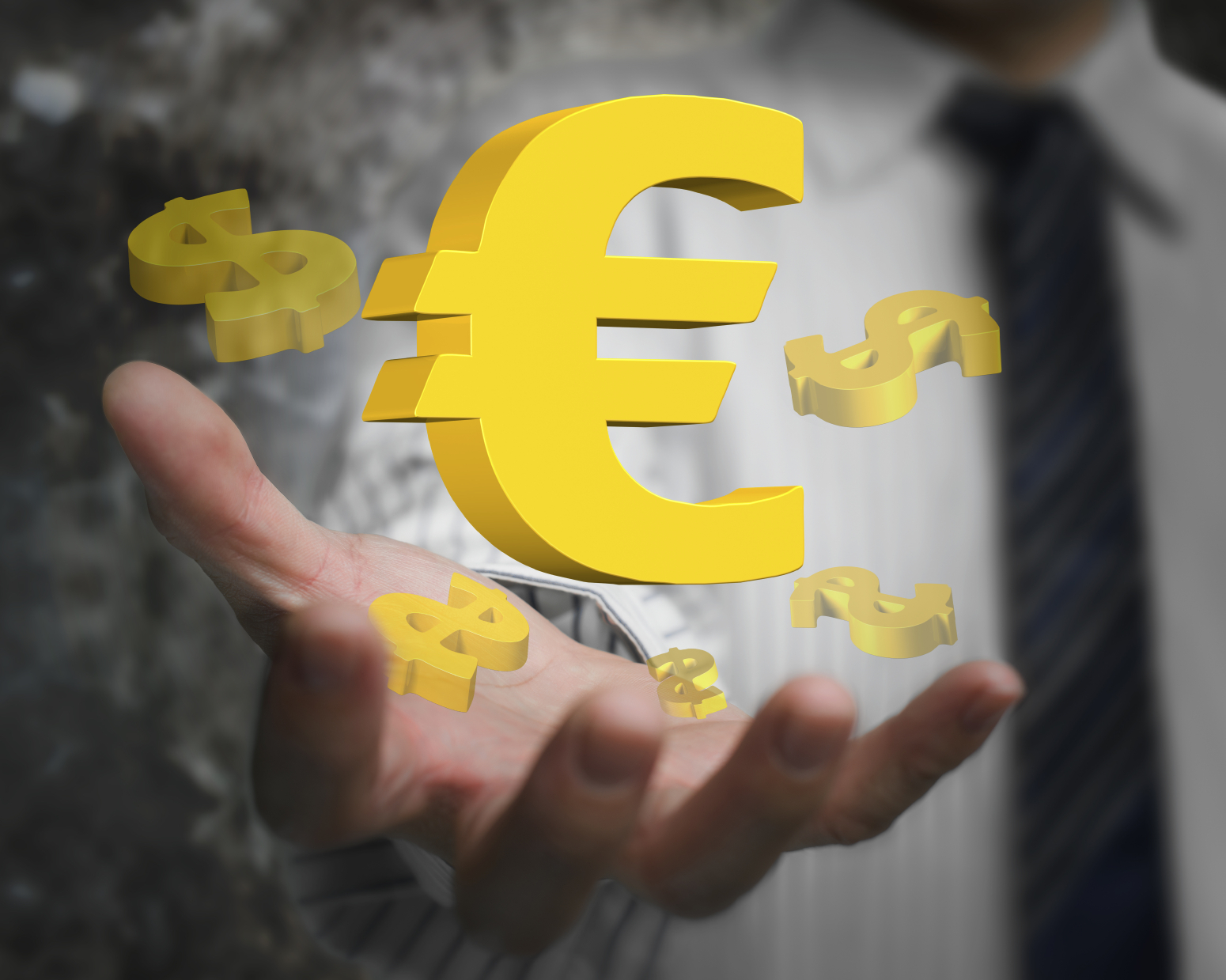 Warnings that the Paris attacks, which left more than 120 people dead, could ignite a renewed bout of volatility saw non-Anglophone stock markets throughout the Middle East recoil on Sunday, while stock market futures pointed toward significant falls in Europe and Asia.

The Dubai stock market tumbled by 3.7% during afternoon trading on Sunday, hitting a 2015 low, while Egypt’s benchmark index plunged to a two-year low and stocks in Saudi Arabia saw 2.6% wiped off their value. Concerns were already circulating about the region’s outlook because of oil price weaknesses.

However, it seems that the timing of the attacks may have cushioned their market impact. Eiji Kinouchi, an analyst at Daiwa Securities, said: “If [the attacks] had happened during market trading hours there could have been a panic but markets had a weekend to digest all the information.”

This was a view largely echoed by Citi analysts Tina Fordham, Guillaume Menuet, Tiia Lehto and Willem Buiter, who wrote that the aftermath of the attacks “may not in itself prompt extensive market-based volatility, not least given the tendency of financial markets to treat such developments as idiosyncratic and the unfortunate reality of a world where large-scale carnage has become an almost daily, if sickening, development.”

It may well be that little drastic change will be needed to anyone’s Forex trading strategies in the wake of these appalling events. Forex brokers Vantage FX acknowledged that markets were “jumpy” in the immediate aftermath of the atrocities but added that financial markets have, unfortunately perhaps, become desensitised to these sorts of events, with the likely result that any volatility will be short term.