How Will Brexit Affect Our finances?

Thursday 24th June 2016 will go down in history as the day the United Kingdom voted to leave the European Union. Whether it was a good decision or bad decision is yet to be seen but as the divorce from the EU will take roughly two years where does that leave Britain financially? If you were trading the GBP/USD on Friday when the results were read out, you would have seen something that looked like this: 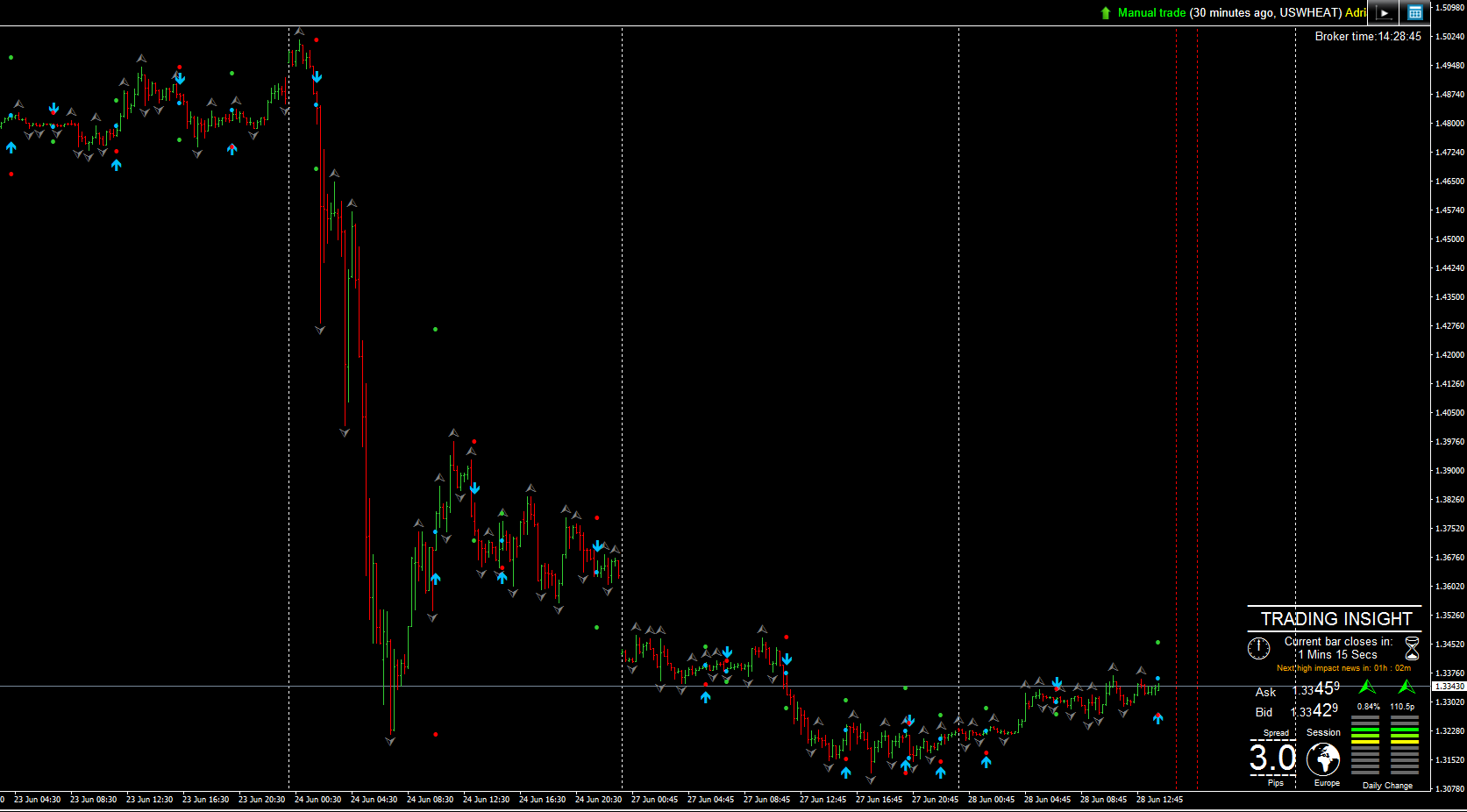 This was recorded as the Sterling’s biggest ever one-day fall against the dollar.

But how will our finances change now that the UK have voted to leave the EU, really?

Firstly, as the summer holiday season approaches, UK holidaymakers will be receiving around £9 less in euros and around £12 less in dollars. So if you’re jetting off somewhere this summer, make sure to get the best exchange rate out there!

Another thing that will be changing is retirement income. A lot of people who have saved funds for their retirement usually go on to buy annuity (if you haven’t heard of this, annuity is insurance that people buy with the money they have saved for their pension which ensures a regular income for the rest of their life). Brexit has caused some main providers to cut annuity as they suddenly hit high demand.
Just in case anyone was thinking about getting annuity, experts say that timing is key for the purchase so be careful because once you have bought annuity, there is no going back!

When it comes to investments, the volatile markets have caused uncertainty with the value of some major British banks being hit badly. The worst hit were Barclays and Lloyds Banking Group which fell more that 30 percent. Saying this, the price of Gold hit a two-year high on Friday which is not unusual at times of uncertainty. At the end of the day, long term investments may recover but it depends on where you decide to put your money!

Housing is the big question on peoples lips as it may be the biggest investment that people make in their lifetime. Before the vote, a lot of the people speculated that the housing prices would fall and for those of you who have already paid off your mortgage, this might not be good news if you were thinking of selling. Mortgage rates were falling on the lead up to the vote and if mortgage interest rates follow then it could be brilliant news for first time buyers.

Fuel prices will be going up by around approximate 2-3 pence a litre. This should take affect by the end of this week. With the value of the pound decreasing means that the cost at the pumps is very likely to rise so make sure to use sparingly!

For those shopaholics out there, Britain imported more than £474 billion worth of goods from all around the EU in 2015 so this means that high street prices may rise with the devaluation of the pound. Of course this won’t happen immediately but it may mean that you may have to get that outfit you’ve been meaning to buy sooner than you thought.

Hopefully, the £350 million a week we gave to the EU will be put towards stabilising the economy as England’s future looks uncertain with Scotland in talks with Gibraltar about wanting to stay in the EU. Along with this, a second referendum for independence may be on the cards for Scotland too. With the outcome on the sterling as the Brexit vote was announced, who knows how this could affect the sterling once more.