What Is Forex Trading? Your Essential Guide to Forex | Learn to Trade
30 September 2019

What Is Forex Trading? The Essential Guide

Welcome to the exciting world of forex trading. Whether you’re a novice looking to explore the forex market for the first time or a seasoned veteran looking to sharpen up your knowledge and skills, you’ve no doubt got a lot of questions about this increasingly popular global trading platform – luckily, that’s where we come in!

This handy guide will act as a comprehensive overview of all aspects of currency trading, addressing all the ins and outs of the market to answer one fundamental question: what is forex trading?

How does forex trading work?

So, first things first: how does it all work? Though the complex charts, graphs and indicators can all seem a bit daunting, the fundamentals of the market are actually pretty simple.

Forex (also known as foreign exchange, currency trading or FX) is a global trading network of buyers and sellers – home to individuals, companies, financial institutes and central banks – trading with each other through the conversions of international currencies. In essence, if you’ve ever jetted off abroad and converted your currency, you’ve already partaken in a type of forex trading.

Traders make profit or loss on the market through the differing exchange rates of any given currency. While exchanging your GBP for Euros before your summer holiday serves a purely practical purpose, forex traders instead look to profit from these differing exchange rates – buying a currency at a certain price in the hopes they can later sell at an improved rate of exchange against an alternative currency.

This is achieved through trading in pairs. A trade is placed when a trader predicts one currency will strengthen or weaken against another, buying or selling accordingly in the hopes of profiting from the fluctuation in the exchange rate. For example, if a GBP/USD is valued at 1.31 (meaning £1 is equal to $1.31), a trader could buy a pairing in the hopes they could later sell at a higher valuation, when the GBP has strengthened against the USD. As a result, they would make a profit by receiving more money than they originally invested in this pairing.

How are these pairings traded?

Pairings can be traded on three different types of market:

What are the major currencies in forex?

The 8 major currencies are:

These 8 popular currencies are the ones most frequently traded on the foreign exchange market, making up 80% of all global forex trades. All of these major pairings include the USD as either the base or quote currency.

What are base and quote currencies in forex?

To summarise, a currency pairing contains both a base and quote currency (you can find out even more about currency pairings by checking out our blog post here). These currencies are traded in lots of different sizes, known as pips.

What are pips in forex?

Most currencies are valued to a fourth decimal point, with a percentage in point (or pip) equating to the smallest measurement of a unit – the last decimal place of a quote. Trading in pips enables significantly smaller trades than trading in lots, minimising risk exposure.

What are lots in forex?

There are three types of lot that can be traded, usually by professional brokers and larger financial institutions. Because smaller independent traders can’t necessarily afford to trade in these larger units, most forex trading is subsequently leveraged: 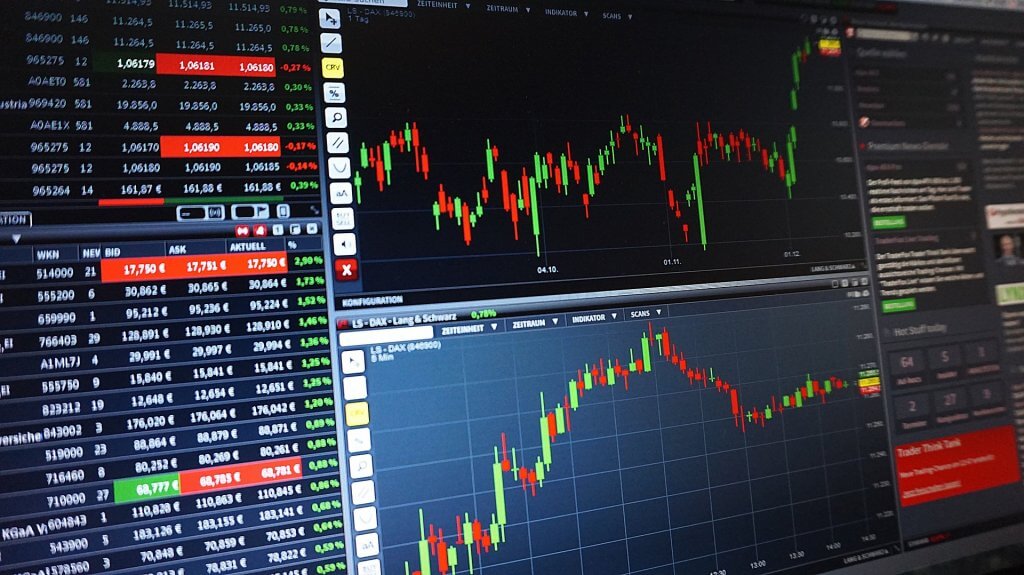 So, how is money made on the forex market?

Now you know more about what forex trading is, it’s time to take a closer look at how money is actually made on the forex market. We know that profit is made from fluctuations in exchange rates, but how are these valuation changes predicted and what is it that makes forex the most liquid trading market in the world?

What is spread in forex?

‘Spread’ refers to the difference in price between the buy and sell values of any given pair. Whenever a trader opens a position, they’ll be given the option to open a long or short position. Opening the former means you trade at the buy price (which is slightly above market price), whereas the latter entails trading at a sell price (slightly below market price).

This decision is determined by your predictions of how your base currency will perform against your quote currency. If you predict it will weaken, you go short – and vice versa – leveraging your trade accordingly.

What is leverage in forex?

Leverage enables a trader to gain exposure to large units of currency (the aforementioned ‘lots’) without having to pay the accompanying upfront cost. Instead, a trader is able to place a significantly smaller deposit (often in pips), known as a margin, with the profitability of the leveraged position being determined by the full size of the trade upon its close.

What is margin in forex?

Just like on any other financial market, currency valuations are primarily determined by supply and demand. There are, however, a range of contextual factors that play a part in the strengthening or weakening of a currency’s value: 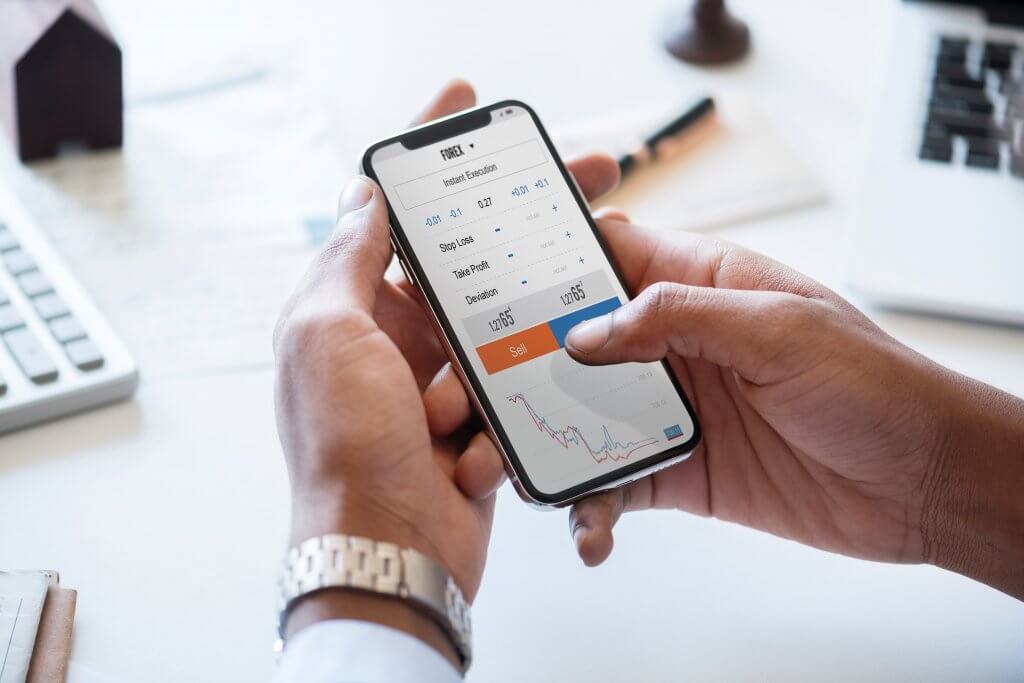 Can anyone trade forex?

It’d be a shame for you to have gotten this far only to learn the forex market wasn’t open to you. Luckily, as a global decentralised digital trading platform, anyone is able to trade on this lucrative market from the comfort of their own home.

What time does the forex market open?

As a globally interconnected market, the forex market needs to be able to incorporate all four of the world’s major time zones. As such, the market is open 24 hours a day from Monday at the following times (times given in GMT):

When does the forex market close?

The market is open 24 hours throughout the working week (Mon-Fri), closing on a Friday at the following times (GMT):

The market can therefore be accessed at any time that’s convenient for the trader throughout the working week with the help of a forex broker.

What is a forex broker?

Also known as retail forex brokers or currency trading brokers, forex brokers are firms that provide individual traders with access to a forex trading platform. In return for executing your trades, the broker will charge a commission per spread. 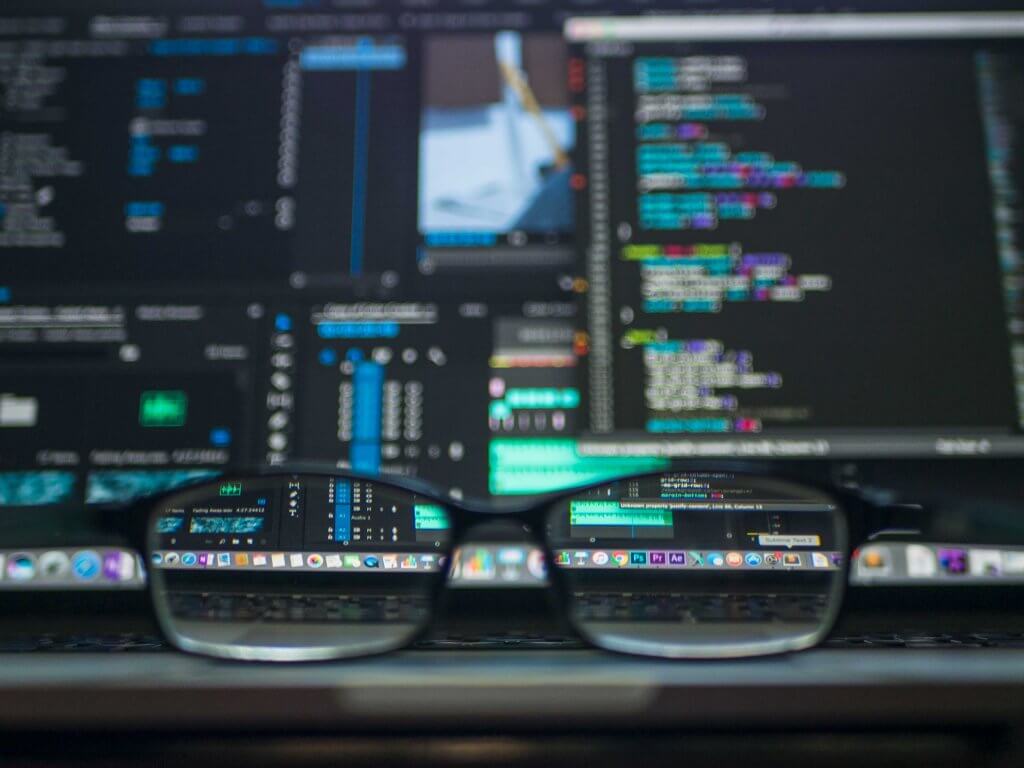 ‘What is forex trading?’ is a big question with a long and complex answer. Hopefully this guide will have cleared this up, along with any other questions you had about the inner workings of the world’s most liquid trading market. Of course, there’s still so much to learn – and to take the next step, you can simply sign up for one of our free, expert-led seminars right here.

Mind Over Matter: Forex Trading Psychology
5 Skills You Need To Trade Effectively
Forex Trading 101: The Basics
Our service includes products that are traded on margin and carry a risk of losses which could be equal to your entire investment. The products may not be suitable for all investors. Please ensure that you fully understand the risks involved. Click here to read the full Risk Warning.
Close