When most people hear the word “Bollinger,” the chances are that they’ll be picturing expensive champagne. But for those learning how to trade Forex, it’ll mean something totally different. The Bollinger in question isn’t a prestigious French champagne house, but a respected US financial analyst, John Bollinger, who lends his name to a method of Forex trading known as the Bollinger Band. 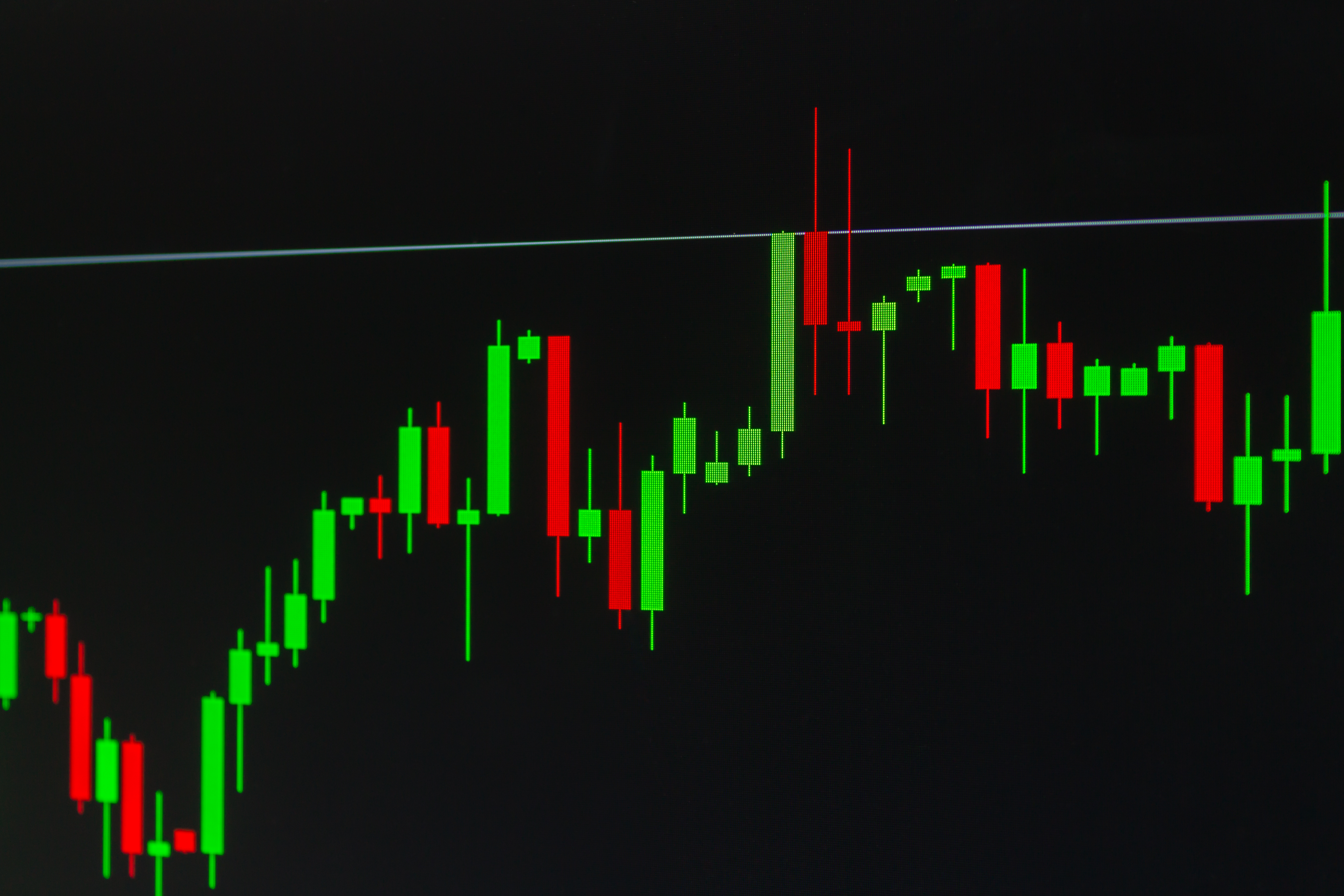 So, what’s a Bollinger Band? Basically, it’s a chart indicator that tells you whether the market is quiet or whether it’s getting rowdy. It forms an unfolding line above and below the price action on a candlestick chart so that the space between the two lines forms a kind of undulating band.

When the band is narrow (i.e., the lines are fairly close together), price fluctuations are small. When the market gets “loud” and price movements expand, so does the band.

We won’t go into the Byzantine mathematics that lie behind the creation of the Bollinger Band; when you want to learn Forex trading, you just need to know how to use it. A key point to bear in mind is that price tends to return to the middle region of the band. If the band “bulges” rather suddenly with a price movement that touches the upper line of the band – the so-called “Bollinger Bounce” – the strong probability is that the price rise will quickly start going back down toward the central region.

Similarly, if the lines narrow and the band constricts (the “Bollinger Squeeze”), you can expect a breakout pretty soon afterwards.

Bollinger Bands function like dynamic support and resistance levels (the normal limits beyond which a currency price will find it difficult to either exceed or fall below). The bands, as with many other instruments, are stronger with longer time frames. They’re especially useful when the market is ranging and there’s no clear trend to be seen.

If this helps you to make some money, why not splash out on a little bubbly Bollinger to celebrate?