Are further US rate hikes really likely in 2016?

When the subject of interest rates gets raised in Forex circles, traders contemplating their Forex trading strategies for 2016 are still talking about the US dollar. It rocketed by more than 10% in Q1 2015, whereupon it cooled off and held steady below the 100 level for the remaining three quarters. 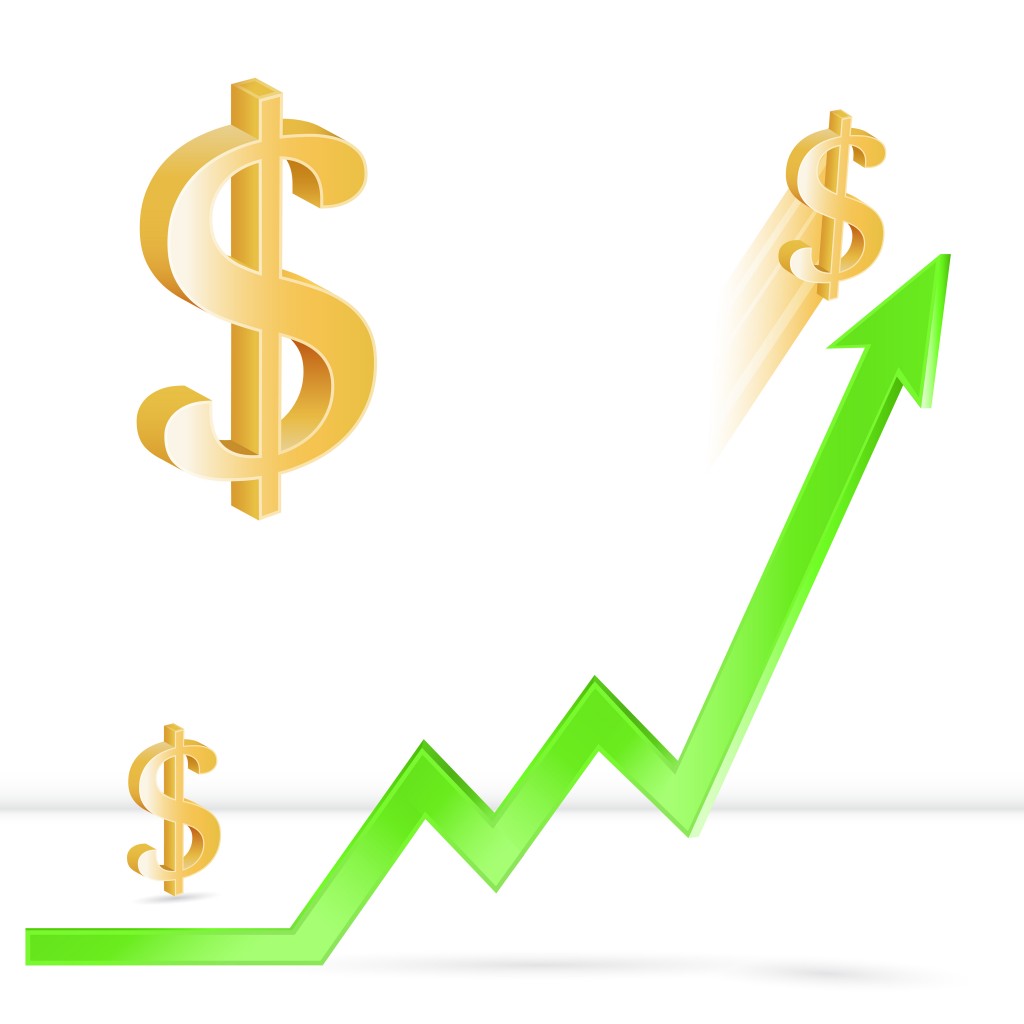 The Fed’s long-anticipated rate rise in December was hardly aggressive. Start-of-year expectations were that the US would embark on a sustainable tightening cycle as early as June. A cautiously tiny hike six months later indicates ongoing concerns about the economy rather than bullish optimism. Meanwhile, other major central banks, the ECB, PBOC, BOC, BOJ, RBNZ and RBA amongst them, were all forced to cut interest rates or boost asset-buying programmes during 2015.

Only the Swiss franc managed to gain ground against the dollar, although the GBP held up reasonably well in 2015. While the Bank of England has maintained interest rates at 0.5% since 2009, the UK economy has outperformed its developed market rivals, and speculation is growing that the BoE will tighten in 2016. However, uncertainty over a possible “Brexit” from the EU could well delay any decisions for longer that the central bank would like.

If the Fed is able to fulfil its expectation of four further rate rises in 2016, then the ensuing divergence in monetary policy with other central banks could push the dollar to new heights against its rivals. The reign of King Dollar will, in this scenario, be well-nigh unassailable.

However, it seems more probable that the Fed will only have scope to raise rates around twice in 2016. The elevated value of the USD is already starting to press down on economic activity, as recent deteriorations in Forex-sensitive areas of the economy (notably manufacturing and balance of trade) show. If the Fed decides to err on the side of caution, raising interest rates less aggressively than forecast, then the dollar’s reign as Forex King could be over by the close of 2016.