Update on the Current Market, April

After a brief dip on Friday 8th April, buoyancy returned to the yen during Monday trading (11th April), driving the USD-JPY to a low not seen in 17 months: 107.63. Stocks and mixed oil prices in the Asian market returned a fraction of the 6 per cent-plus gains seen on Friday, underpinning the yen, which is weighing heavily on Japanese stock markets. 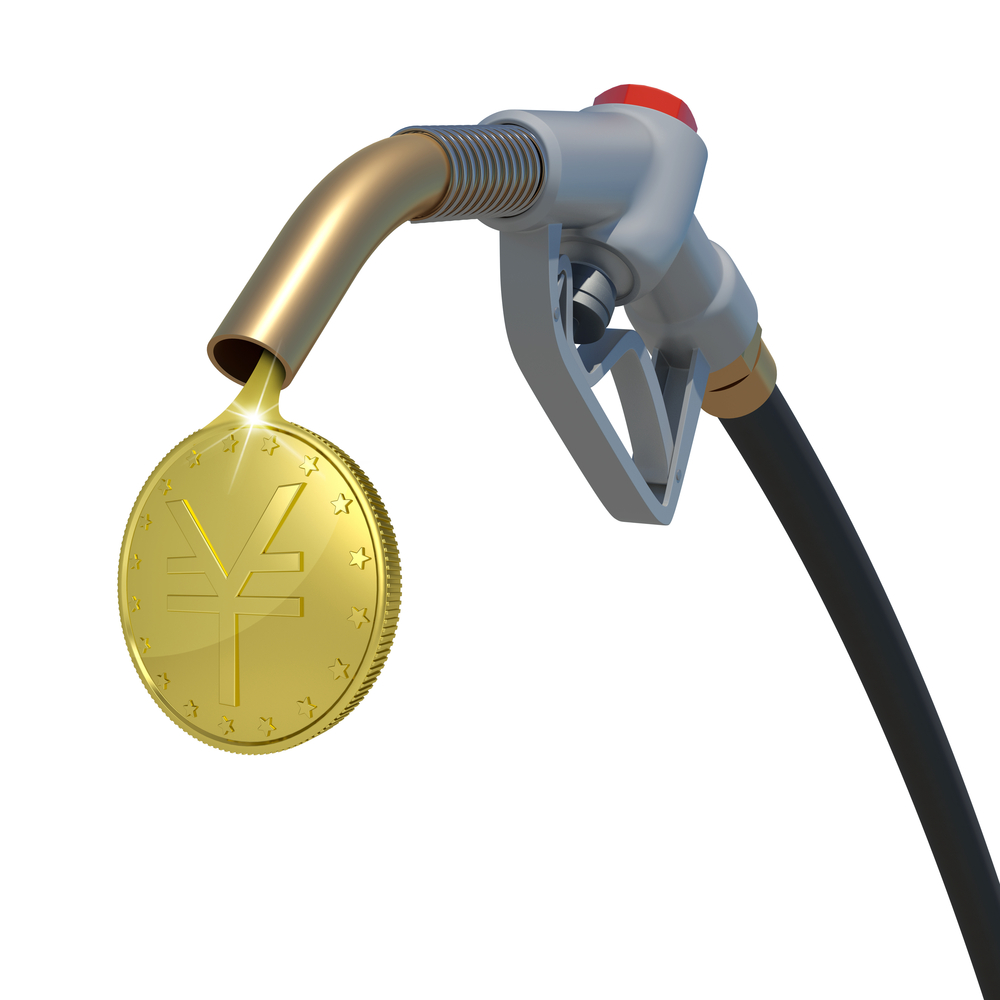 A mix of a weakening dollar and the yen’s risk-off phase tendency toward strength, along with Japanese PM Abe’s comments about refraining from arbitrary intervention last week have driven the USD-JPY pair lower, while the yen has been rising against other currencies. A policymaker response to unwanted yen strengthening seems more likely than ever: Japan has a lengthy track record of intervening in Forex markets to appease the demand of powerful exporters.

EUR-USD continued to circulate in the 1.1400 region, moving upwards on 11th April but insufficiently to challenge last Thursday’s six-month peak of 1.454. The gains have taken place in the context of continually shifting expectations about Fed tightening. The expectation now is that another rate rise won’t occur until January next year, when just one month ago, the odds of a June rise were 50 per cent.

Forex traders keeping an eye on USD-CAD will be unsurprised to find that the pair is continuing to track oil price movements, consolidating the thumping losses sustained on Friday 8th April. Headline CPI remained more or less unchanged in China at 2.3 per cent year-on-year (just below the median point of 2.4 per cent), while Japanese machinery orders, though continuing to sink, were better than expected in February.

Determining how to trade Forex productively in the context of changing oil prices is quite an art. The likelihood is that crude prices will hold up. A Kuwaiti official has expressed confidence that, even in the absence of Iran’s participation, a production freeze deal will be struck at the next meeting of major producers on 17th April.