Currency watchers pondering how to trade Forex most effectively in the coming week will take note of a 56-point (0.9-percent) dip in the UK’s “blue chip” index, the FTSE 100, in early trading on Monday 29th February. 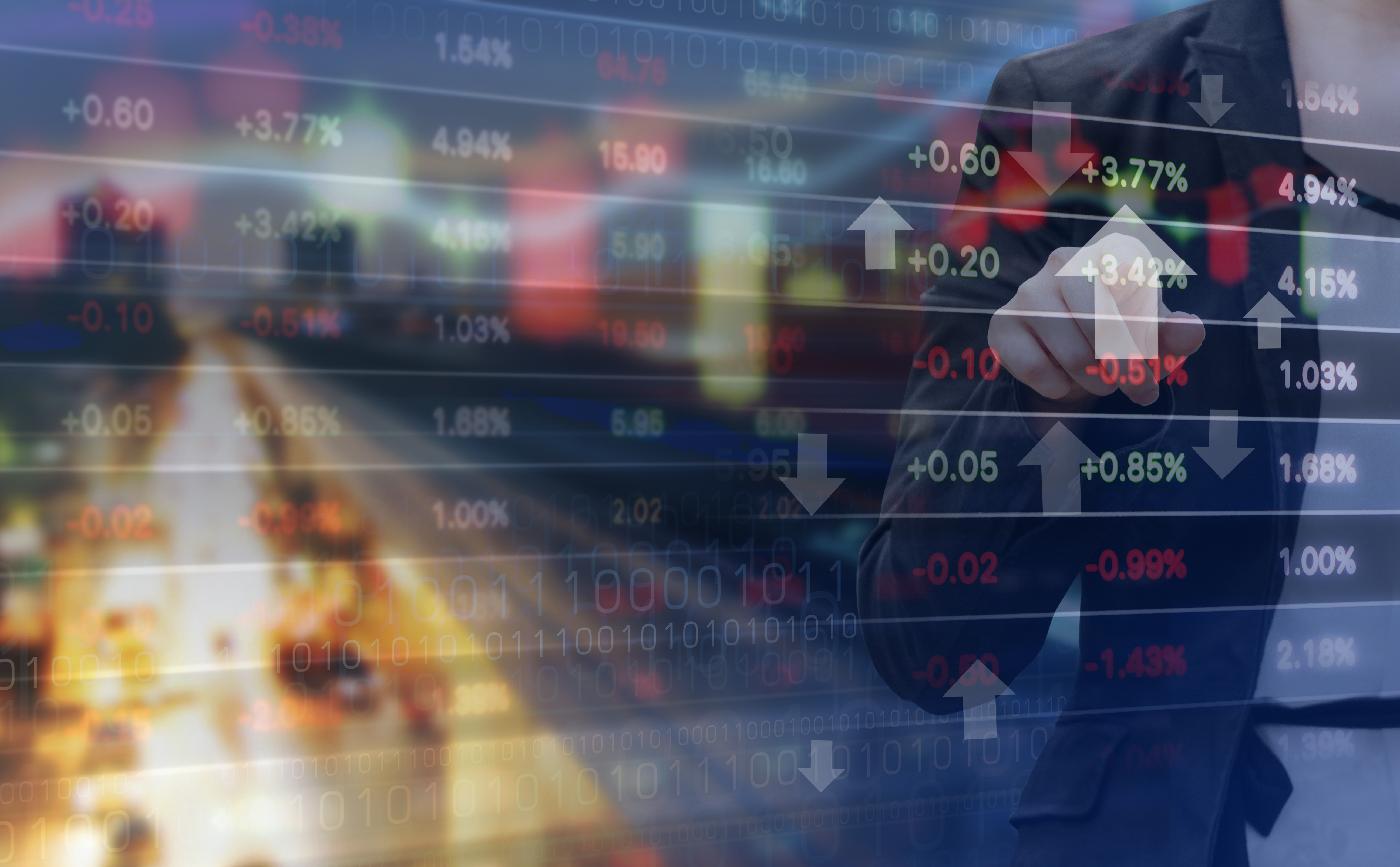 The index closed 1.38 percent higher on Friday at 6,096.01, even though the Royal Bank of Scotland reported a full-year loss for the eighth consecutive year. It was elevated largely by a rally in publisher Pearson and London Stock Exchange Group.

For those contemplating how their Forex trading strategies will be affected by a possible “Brexit” from the EU, the London Stock Exchange Group and Deutsche Boerse issued a statement on Friday declaring that the planned merger of two of Europe’s largest financial exchanges is “bullet-proofed” against a UK vote to exit the European Union.

Meanwhile, the new board of JKX Oil & Gas Plc sought to restore investor confidence with further disclosures, setting out $41m worth of potential liabilities from Ukrainian cases. Oil producer General Energy Plc cited falling oil prices and reduced recoverable reserves at its Taq Taq oilfield in Iraqi Kurdistan as the reason behind its expectation of a $1bn impairment to the field’s 2015 value.

The UK’s largest retailer, Tesco, downplayed a Guardian newspaper story on Saturday that it was planning a cull of 39,000 staff over the coming three years. The story claimed that the proposals were contained in a leaked document called “Project Pace,” but Tesco issued a statement saying it had “no plans” for further employee reductions.

Lloyd’s of London underwriter Hiscox Ltd posted a full-year fall in pre-tax profit of 6.5 percent, caused by declining insurance rates in the context of a “benign natural catastrophe” year.

Finally, one factor that may exert increasing influence on Forex trading in the coming months is the UK EU referendum, with the “Brexit” campaign stealing a lead of 4 percentage points, according to an opinion poll in the Independent on Friday.