This analogy is less absurd than it might at first appear. The European Central Bank has been using language not unlike that used by medical epidemiologists when an infectious disease breaks out: both speak of acting to “stem contagion.” But what is the “contagion” in the world’s biggest continental economy? The simple answer: “debt” and “fragmentation.” 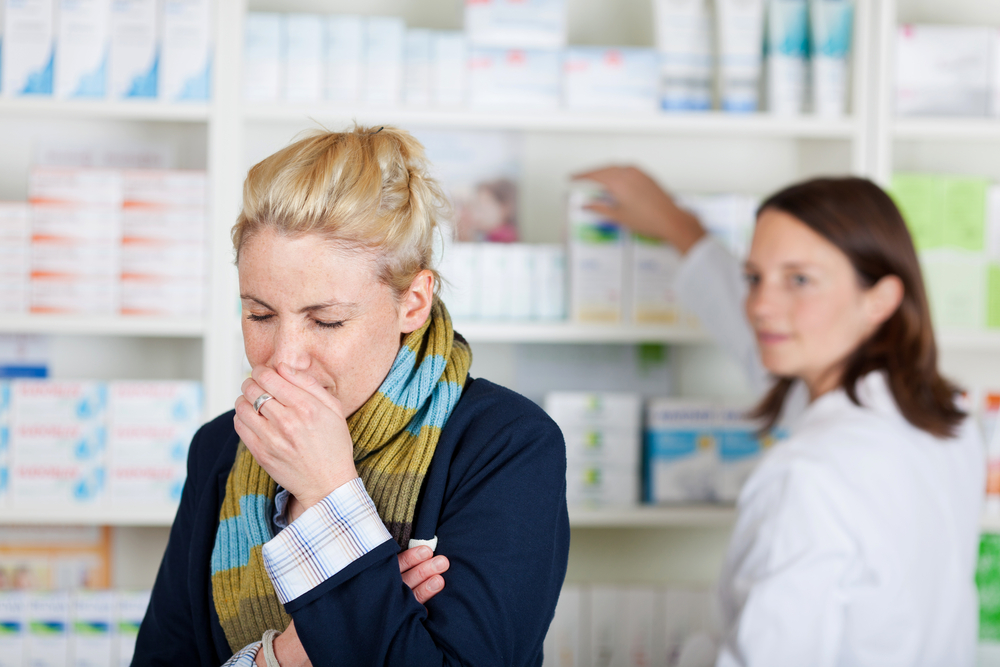 The economies making up the Eurozone differ from one another widely. Just imagine that 17 close friends develop a cough (our analogy for the “debt” contagion). All seek medical examination but are told that only one of them needs to be seen by the doctor. The doctor takes the result from that single examination and then prescribes the same treatment to all 16 people.

The problem is obvious: not all coughs are the same. One may be the transient effect of a cold, another may be like bronchitis and others may be frankly sinister in their health implications. The same treatment for all is most unlikely to be effective.

The 17 EU nations were growing favourably before the financial collapse of 2008. However, their efforts to recover have exposed major debt “infections” in Portugal, Ireland, Spain, Italy and, most parlously of all, Greece. The ECB’s blanket policy of demanding each of these governments reduce spending (otherwise known as “austerity”) has led some of the more vulnerable economies to contract even faster. It remains to be seen whether the ECB’s recent efforts to expand momentary easing will help.

For those devising their Forex trading strategies, there are things to do to protect yourselves. Two essentials: never trade without a stop (it allows you to literally stop the losses on occasions when you’ve misjudged and market reverses fast), and always adhere to a reasonable trading plan that documents the strategy you’re seeking to trade and how much you’re looking to gain on wins (and how much you’re prepared to lose on losses).