As a globally interconnected digital market, you’d be forgiven for assuming forex is a relatively recent development in the world of finance. In fact, the history of foreign exchange trading can be traced back way further than you may think – though not in the format we’re familiar with today.

That’s why, in today’s post, we’re taking a look at the history of currency trading, tracing its development from as far back as the nineteenth century, right through to the online forex trading market we know and love today.

To really get a comprehensive understanding of the history of currency trading, let’s trace it right back to the initial spark. Unarguably, this spark came in 1875 with the creation of the gold standard monetary system.

Preceding the creation of this standard, it was common for countries to use gold and silver as a method of international payment. However, this caused major issues – primarily, the dependency of these metals on global supply and demand created an unsteady means of valuation. For example, a discovery of a new gold mine would increase the supply of the metal, driving down its value as a result.

The implementation of the gold standard meant that governments guaranteed the conversion of gold into a specific amount of currency. As major countries began to establish a gold exchange rate during the late nineteenth century, these differed depending on the amount of gold each country had in reserves. This represented the first official means of currency rate, paving the way for the possibility of currency trading.

Following the abandonment of the gold standard system, the Allied Nations looked to establish a new monetary system. This was put into practice in July, 1944, where more than 700 Allied representatives met in Bretton Woods to deliberate over a new means of international money management.

To simplify, the major principles of this system were:

This system encountered many problems over the next quarter of a century, with the US Treasury running low on gold reserves (with the US dollar being the only world currency still to be backed by the valuable metal). This led to the system’s eventual collapse in 1971, with President Richard Nixon officially closing the gold window. With the system eliminated, exchange rates floated freely.

The adoption of the internet

With technological advancement enabling mainstream access to the internet in the 1990s, banks began to create online networks that could produce automated quotes, subsequently allowing for a means of instant trading.

As the digital world continued to grow, a new category of broker emerged that enabled individuals to partake in foreign exchange trading in its contemporary form for the first time – continuing to evolve into the online forex trading market we know today. 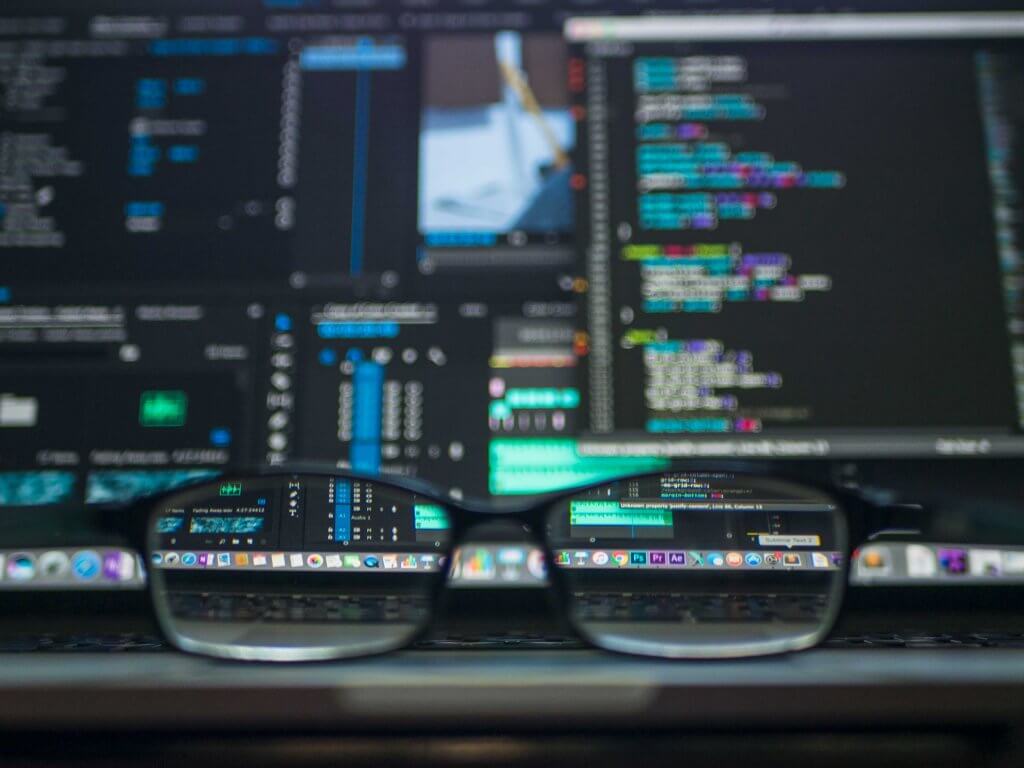 But what about the future of forex trading? Find out what’s next by signing up to one of our free industry workshops right here.