Monday’s dramatic market selloff in China saw the US dollar plunge to an 11-week low against the Japanese yen as Forex traders scrambled for the traditional security of the yen and the Swiss franc. 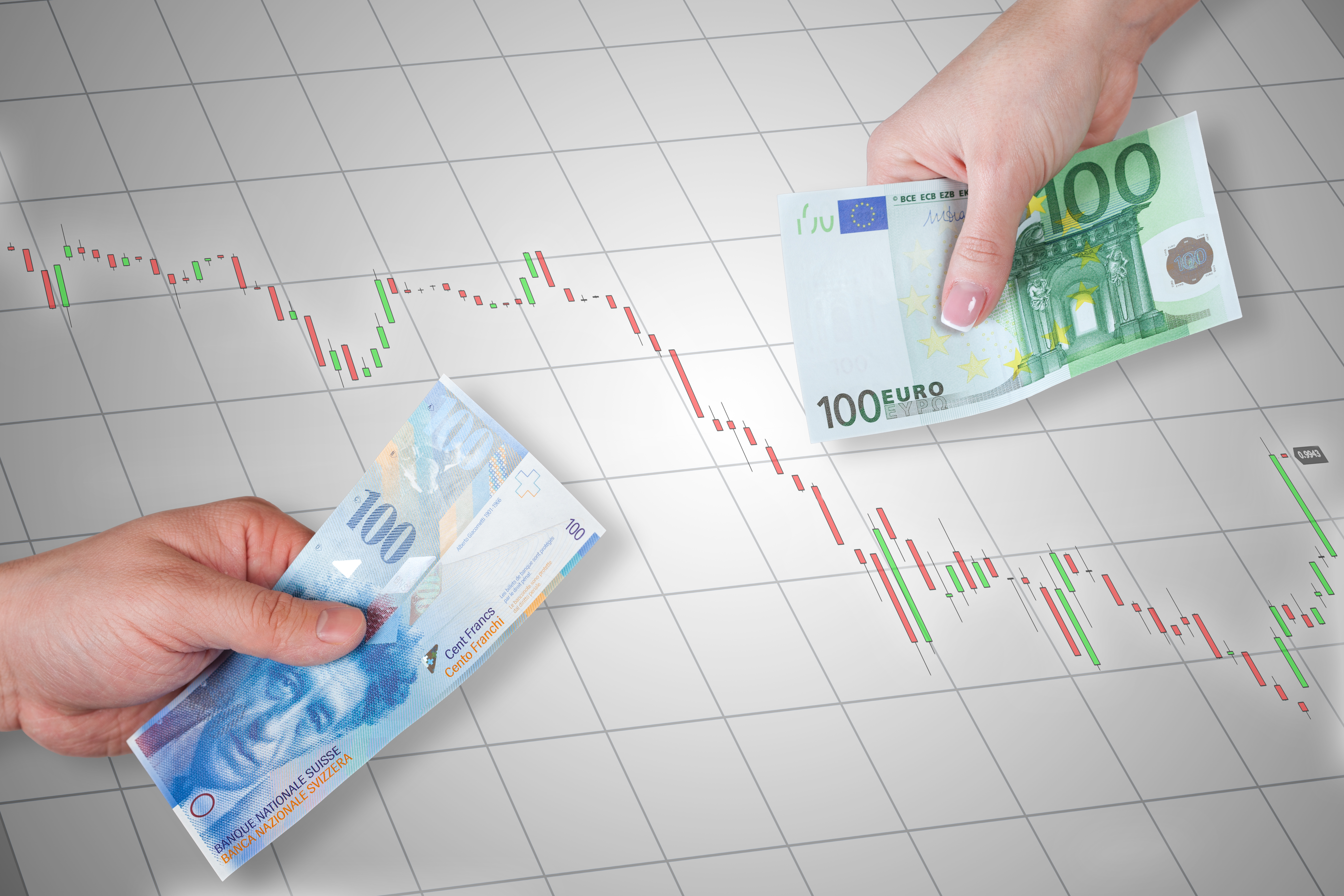 The trigger for Monday’s torrential selloff was a further 6-7 per cent slide in Shanghai shares – another indicator that the global economy may struggle to manage many further rises in US interest rates in 2016. China’s currency plummeted to its lowest point in over four years in both offshore and onshore trade.

An unnamed head of Forex at one big London brokerage told international news agency Reuters: “Volumes are still not that high, but it has been a very interesting start this morning. The weakening of the yuan is getting a lot of attention.”

The Japanese yen and Swiss franc both climbed by around one per cent against the US dollar to 0.9941 francs and 118.995 yen respectively.

In a note to clients on the morning of January 4th 2016, Forex strategist Josh O’Byrne said: “While we doubt that a lasting shift in trend towards weaker data will be seen, there are some immediate risks.

“Given recent disappointment from regional surveys, there is some risk for dollar losses associated with today’s ISM report.”

Shares across Asia were hit by new data showing that China’s factory activity contracted yet again in December, the tenth consecutive month in which such shrinkage has occurred.

Currencies especially dependent on growth and commodity price buoyancy, the Australian, New Zealand and Canadian dollars among them, were all sharply down.

The turbulence was not helped by Saudi Arabia cutting ties with Iran, a development that may result in the yen being bought against the dollar.