Setting a forex trading schedule to suit your lifestyle

Many new Forex traders like to take advantage of the 24-hour trading opportunities that this market and format provides. Unlike the stock exchange, which runs pretty much to business hours, forex can be traded at any time of day or night (excluding Saturday and most of Sunday, with the weekend remaining more or less sacrosanct in financial trading circles). 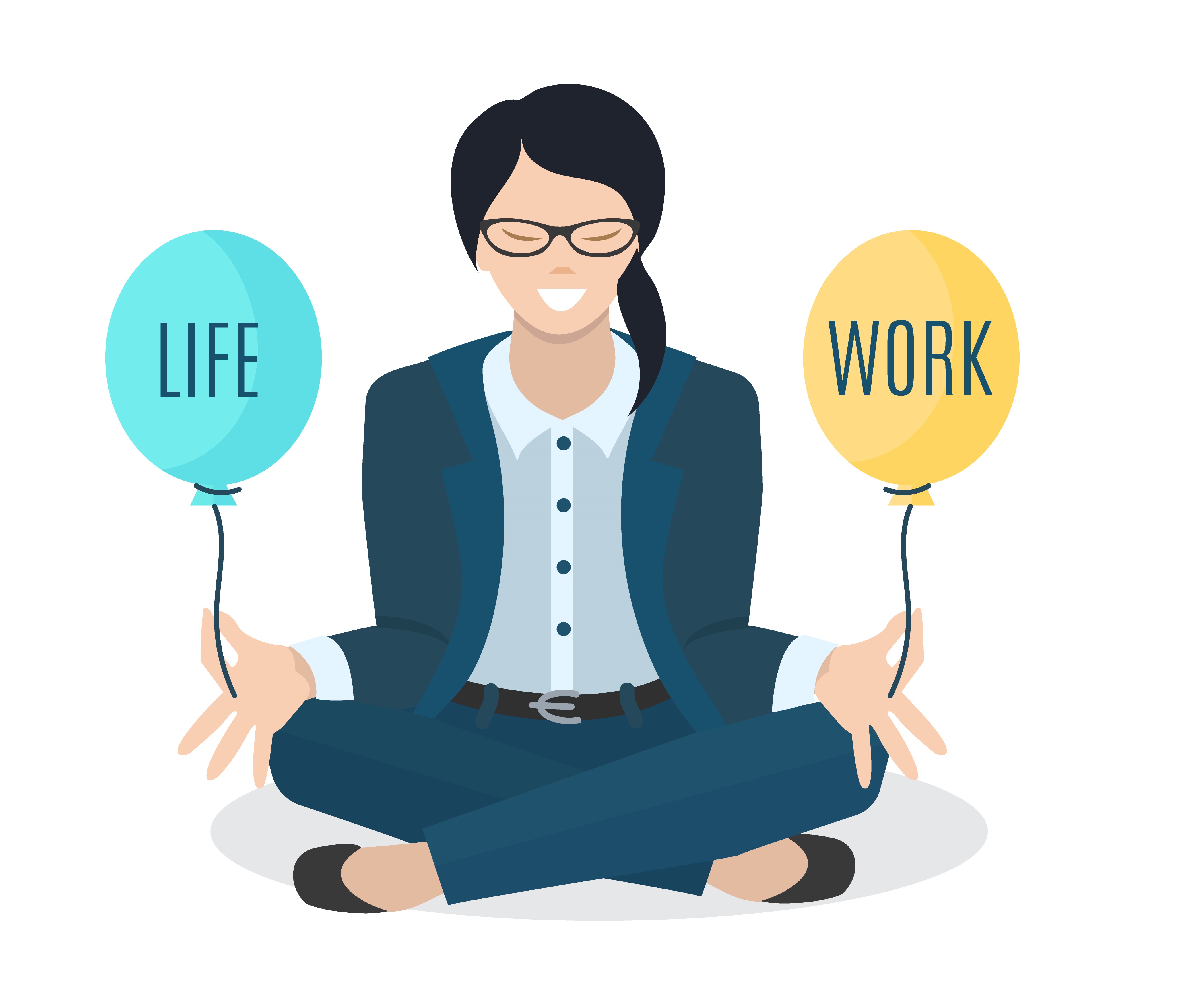 The 24-hour trading cycle doesn’t rotate uniformly, however. Rather, the opportunity to keep trading reflects the fact that as one major Forex market is starting to wind down, another one is waking up. It’s important for would-be traders to understand the ebb and flow of activity and to make their own schedules. Attempting to trade for 24 hours can lead to burn-out and poor decisions. It’s usually far better to set appropriate goals and look to make profits within a schedule that fits within other areas of their lives.

Using GMT as our time base, the major markets move like this:

London opens at 08.00 and closes at 17.00. London can also be used to represent the rest of Europe: there are variations (the Frankfurt forex market centre opens at 07.00 GMT and closes at 15.00 for example) but London is by far the most important European centre for forex. New York overlaps with London, opening at 13.00 GMT and closing at 22.00. Sydney comes online just as New York closes and Tokyo completes the circle, starting to trade at midnight and closing at 09.00 GMT.

It makes sense to do the majority of your trading when there is more activity in the market and this usually means looking for the overlaps. When only one of the four major markets is open for business, currency pairs tend to remain stable, with a pip movement spread of perhaps 30 pips. When two markets are open at the same time, the pip movement is much more volatile, providing a bigger opportunity for profitable trading.

The biggest overlap is between London and New York, from 13.00 to 17.00 GMT. London is the forex trade capital of the world, accounting for just over a third (34%) of all global trades. Add the facts that the US dollar is the most popular trading currency and that the overlap is the longest in time and you can see why this four hour slot is the busiest time of day for forex exchanges. According to currency expert, Kathy Lien, more than 70% of trades take place during this overlap.

Sydney/Tokyo is not as volatile as the London/New York overlap, but is still busier than a time of no overlap. London/Tokyo is the least busy of the three due to the time difference meaning that most US traders are offline.

As well as setting your regular hours based on you schedule and that of the markets, you should decide if you want to build news releases into your trading. Major economic and financial announcements can stimulate the forex market even at usually slow times of the day and you may want to take advantage of this increased activity.