Saudi Arabia may be forced to abandon its dollar peg in 2016, a prominent asset manager has warned.

As even the greenest of Forex newbies are aware, oil prices can have a big effect on currencies and necessitate serious adjustments to Forex trading strategies. Oil prices have been plunging throughout 2015 (largely due to OPEC’s decision to create a glut aimed at defending their market share and driving out US shale producers), and  there’s every likelihood that they’ll continue downward in 2016. Will Saudi Arabia, which the IMF forecasts is on course to run out of money within five years unless it adopts drastic reforms, give up its dollar exchange peg? 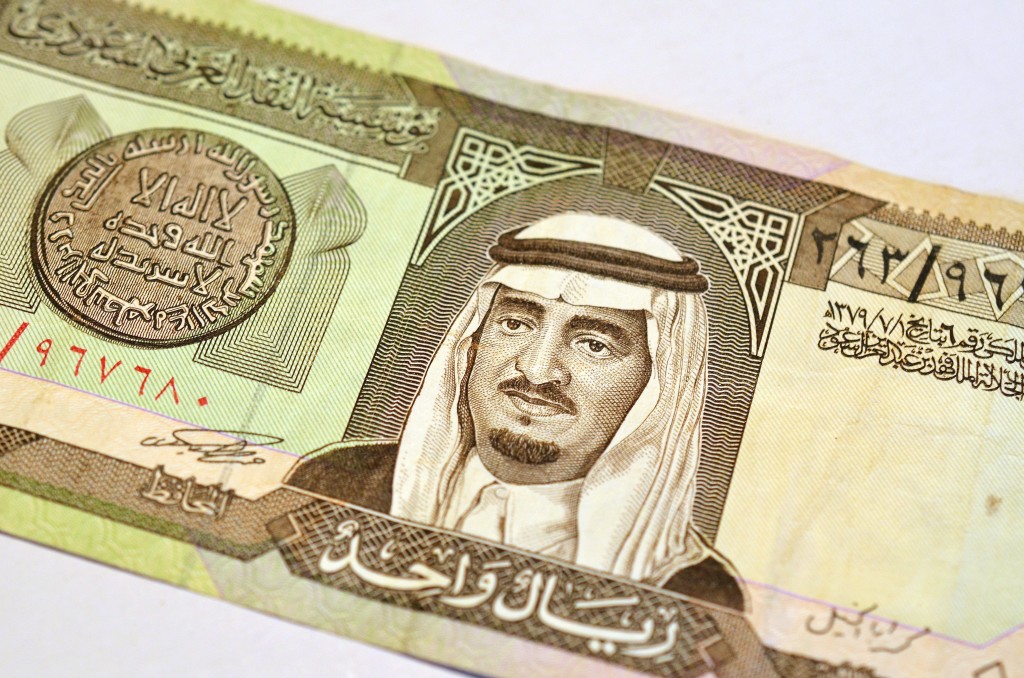 Khalid Alsweilem, erstwhile head of asset management at the Saudi Central Bank (SAMA), believes it’s a near-certainty if the oil slump drags any further. Speaking to The Telegraph, he said “If the reserves keep going down as they are now, they will not be able to keep the peg.”

He added “If anything happens to the riyal exchange peg, the consequences will be dramatic. There will be a serious loss of confidence.”

Alsweilem claims that Riyadh simply has insufficient reserves to cushion additional losses from lowering oil process if they continue for too long. Bank of America estimates that, should oil prices settle near $30 a barrel, Riyadh’s deficit could soar to as much as $180 billion, a scenario that will push the riyal peg to breaking point.

Such an eventuality would have major implications for Saudi’s credibility. A forced lowering of the currency signals that the country’s political authorities can no longer control the crisis. Alsweilem is urging them to drop the notion that lower oil prices will bring down the US oil industry, considering this idea “just nonsense.”Measures have been stepped up to transform Saudi’s oil-based economy to develop non-oil based revenue streams. If these measures are not adhered to, the confidence of the financial markets in Riyadh is unlikely to be restored.