Reasons That the US Dollar is King in Forex

According to the international monetary fund, the US dollar comprises about 62% of the world’s official foreign exchange reserves. It is half of every major currency pair and major currency pairs comprise 75% of all trades. So the dollar is, in Forex trading, king.

So what are some of the reasons for this?

Firstly the United States economy is the LARGEST economy in the world. Secondly the political system of the united states has been seen as super stable. And their military is seen as the top power too.

It is the reserve currency of the world and America has the largest and most liquid financial markets in the world.

And the US Dollar is the medium of exchange for many cross border transactions. One major example is oil being priced in Dollars. If Argentina wants to buy oil from Saudi Arabia, it can only be bought with US dollars. They need to sell their pesos and buy Dollars in order to buy oil.

Almost every major bank and investor own Dollars so they pay attention to them. As a Forex trader you should too. 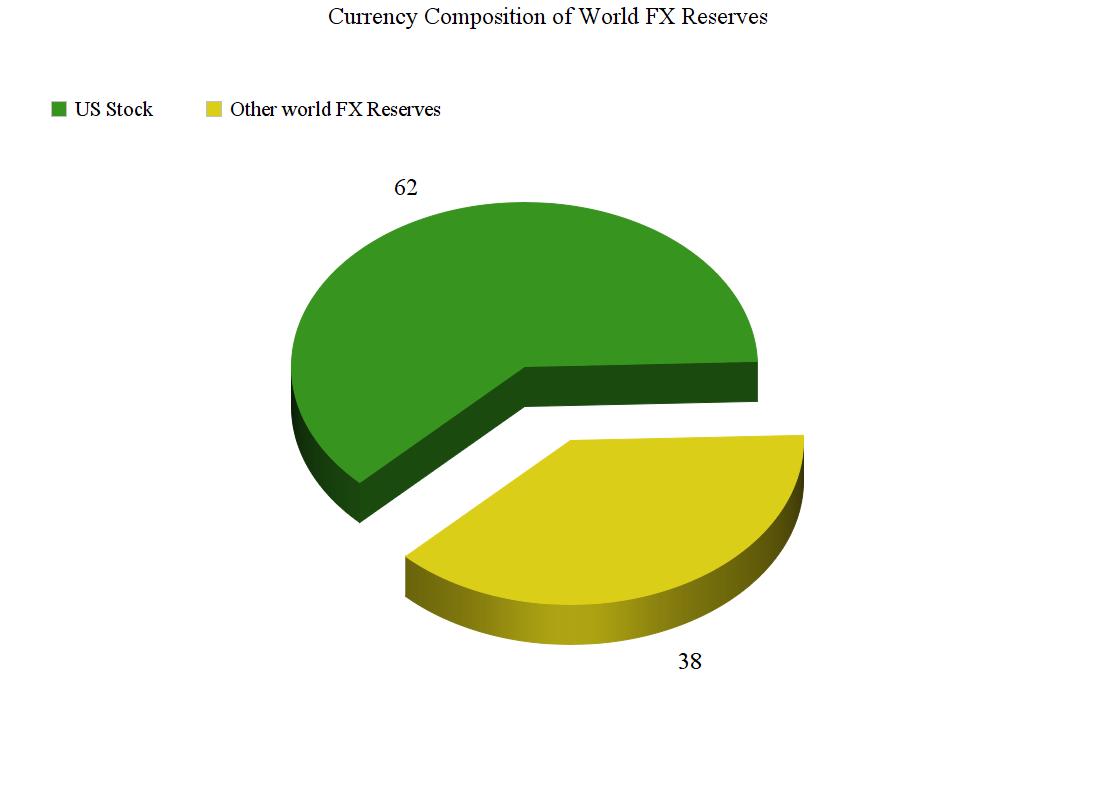