This week the European currency proved the weakness from the previous couple of weeks and the rallies continued on all the EUR crosses. The British Sterling on the other hand seemed to regain some of the lost strength but gave it back at the close of the week. The Australian Dollar was the strongest currency this week rising to the highs of the beginning of October. The Canadian Dollar benefited from another drop on the Oil price and is now retesting the high from 2009.

On the Indices, both the European and the American showed major recovery after a bounce off the 200 Moving Average. The DAX opened the week with a clear gap to the downside but closed it and kept going up for the entire week. In the US S&P and DOW retesting the previous high from last week while the NASDAQ is holding around the all time high once again.

Gold pulled even further now seen at around 1070 and still looking very bullish as Crude broke the 43 level and is currently holding at 41 USD. 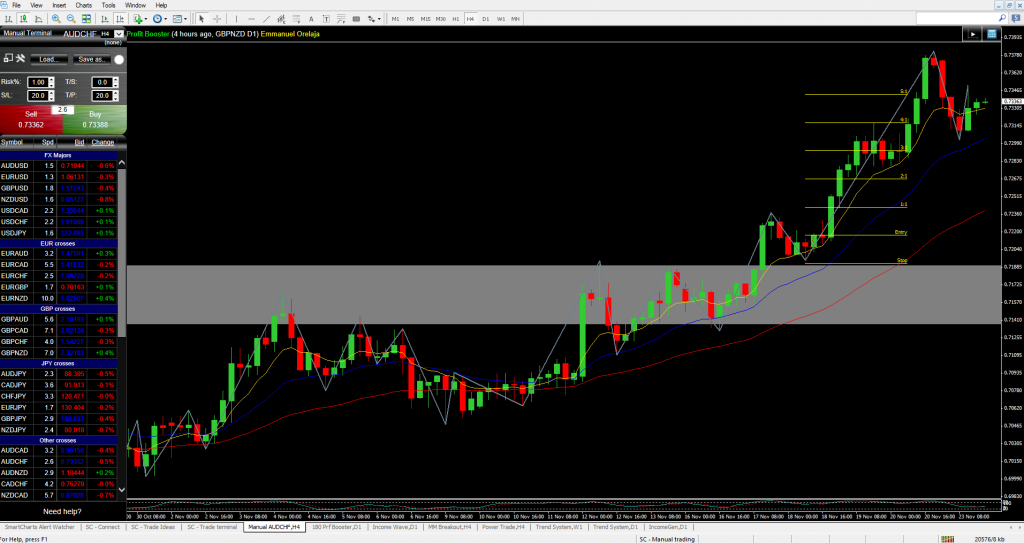 The start of the week should be a big one in terms of news announcements:

As always, make sure you are managing your trades with extra care around those periods…