So, what do we know about Vulcans? Well, their mums appear to cut their hair using a pudding bowl, they can deliver a nasty nerve pinch, meld minds and they want you to live long and prosper. We also want you to live long and prosper, so we’ll point out that the most famous thing about Spock and his fellow Vulcans is his dedication to logic. And yes, Trekkies, we’re quite aware that Spock is only half Vulcan, but the point still stands. 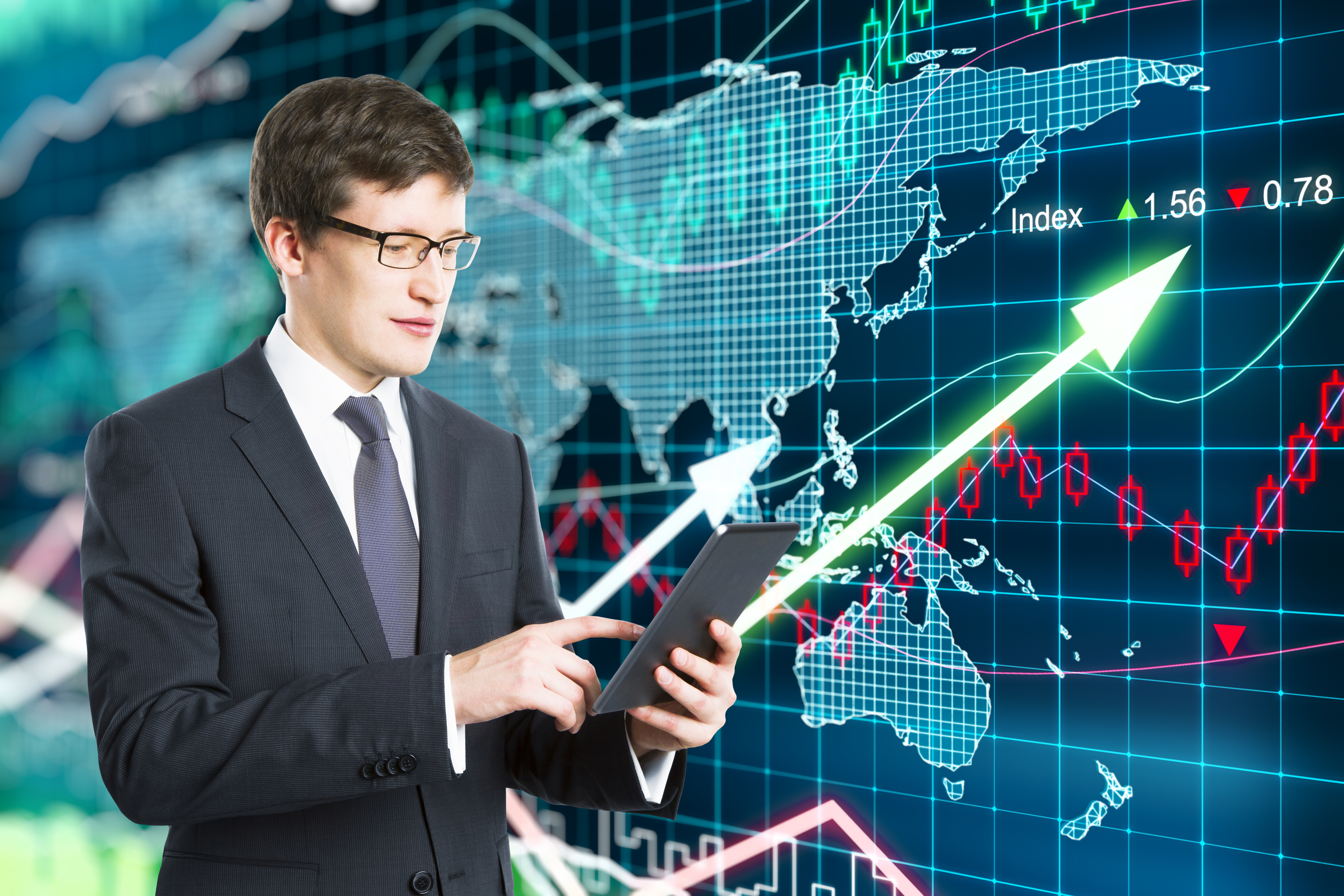 The point is that successful forex traders should be as emotionally detached as possible. You have, hopefully, worked out your trading strategies. If you’ve been trading live for a while, you might even have come close to mastering them. No one ever reaches that Nirvana-esque point of perfection but everyone can hone their skills with effort, knowledge and practise. Even if you know your strategies inside out, it’s still easy to throw everything away in a moment of emotional madness.

Consider the following ways that emotions can hamper your trading strategies:

Fear of losing can be very powerful. You may develop a fear of losing each and every time you make a trade, or only when you stand to lose a lot of money. You might also develop a fear of losing overall and seeing your account dwindle. Fear could cause you to make a premature exit before your designated exit signal, or to open a position that is smaller than your system suggests it actually should be. Rashness can be even more dangerous but fearful trading can certainly hamper your trading.

Greed, excitement and the love of winning can present the opposite problems. In other words, you could end up holding on to a position for longer than you should, ignoring your exit signals. Seemingly contradictorily, a fear of losing could also see you hanging on to a position for too long, hoping against hope that the market will change. Excitement and greed can also see you put far too large an amount on your opening position. A series of successful trades can make you react emotionally and certainly irrationally, believing you are on a winning streak, and again causing you to overrule your carefully worked out system.

There were times when Spock had to wrestle with his emotions. That will be the human side coming out and none of us can detach ourselves completely; we wouldn’t be human if we could. It’s relatively easy to work out your systems and strategies on paper and quite another to stick to them in the heat of the moment. It’s easy to feel as though your system is crumbling and fear that you will either lose what you have or miss excellent opportunities if you don’t break your own rules. Sometimes you do need to change your strategy but it should always be a considered, intellectual decision and the best time to do that is rarely in the middle of a trade.