Currency watchers honing their Forex trading strategies keep a close eye on stock, shares, business and commodities markets for their impact on currency values. Here’s a quick round-up of some the most recent shifts. 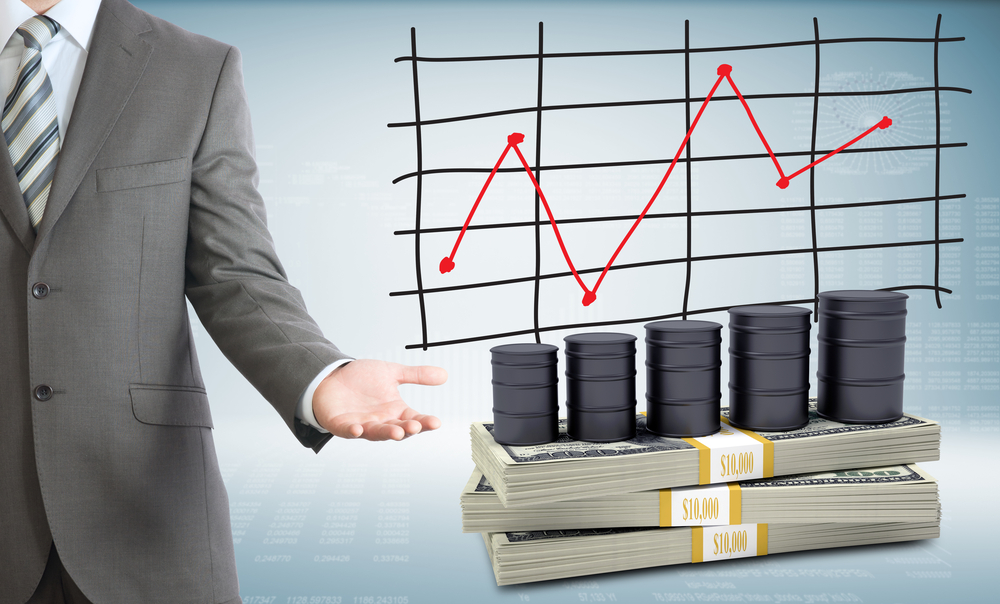 In London, the euro slipped nearly half a percent in anticipation of Thursday’s European Central Bank meeting, which most observers expect will ease monetary policy further in a bid to buttress stuttering Eurozone growth. Meanwhile, oil prices continued to rise, lifting benchmarks over a third from this year’s low-points. The sentiment for market recovery appears to be growing in the light of improving global outlook and tightening supply.

European shares also fell in Milan after some impressive recent gains. The drop was led by French utility EDF following the departure of a senior executive; investors, it appears, are waiting for near-term direction from the ECB meeting on Thursday.

Over in Beijing, China’s Forex reserves plunged by $28.57bn during February – less than expected and easing back from January’s more precipitous slump. This suggests that with capital outflows easing, the Chinese central bank is scaling down its efforts to support the yuan.

In Sejong, South Korea’s vice finance minister professed to be unworried by new US laws permitting Washington to block countries from US procurement contracts and trade deals if they held currencies to artificial lows, while in Tokyo, Japan’s Nikkei share average broke the winning streak of the last four days by falling.

Shares remained flat in Hong Kong, unresponsive to a rally in mainland markets. Selling pressure has been rising after a 10-percent surge in the benchmark Hang Seng Index over the last three weeks.