As expected, this was the week of all trends… Regardless of any news or events, the USDollar regained the strength from the past months and pushed the currency market ‘forwards’. Every single currency lost the battle including the Yen which was the last remaining pair since the beginning of the year.

There were some changes on the indices side. While Dax and Cac still pushing to all time highs, FTSE and the American Indices (Nasdaq, Dow, and S&P) registered a (usual) significant pullback. On the Asian side, Nikkei again breaking all time records.

Gold and Silver dropping continuously for the past weeks broke through previous support levels and are showing no signal of slowing down while Oil continues the sideways movements since the end of January, currently at the 47 level. 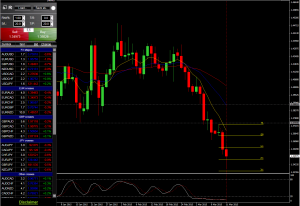 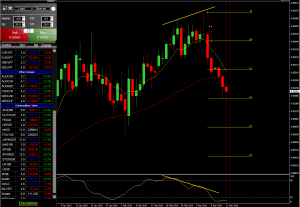 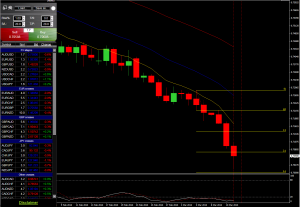 Next week, still the G7 meetings on Tuesday as well as the Monetary Policy from the Bank of Japan which mighthelp or contradict the apparent decisive move upwards registered on the charts for the past 2 weeks on the USD:JPY.

Regarding the other currency pairs, we will be expecting the normal ‘taking profits’ pullbacks already seen at the end of this week, and all the attention will certainly be concentrated on the Majors and Minors.

On Thursday, the economic projections from the Federal Reserve will certainly be the highlight of the week as we are already starting to hear the fundamentalists discussing the (un)sustainability of the American currency at these levels.

Regarding the Indices, we are now waiting for the price action to dictate our actions as we are especially attentive to the American market after the significant pullbacks this week.