The link between interest rates and Forex

In December, the US Federal Reserve opted to raise interest rates for the first time in a decade. It was a close call according to the BBC, reporting that minutes released after the Fed’s meeting showed doubts among some of the members. It did happen though, and while the Forex markets certainly didn’t crash and burn, the impact was felt in markets throughout the world. 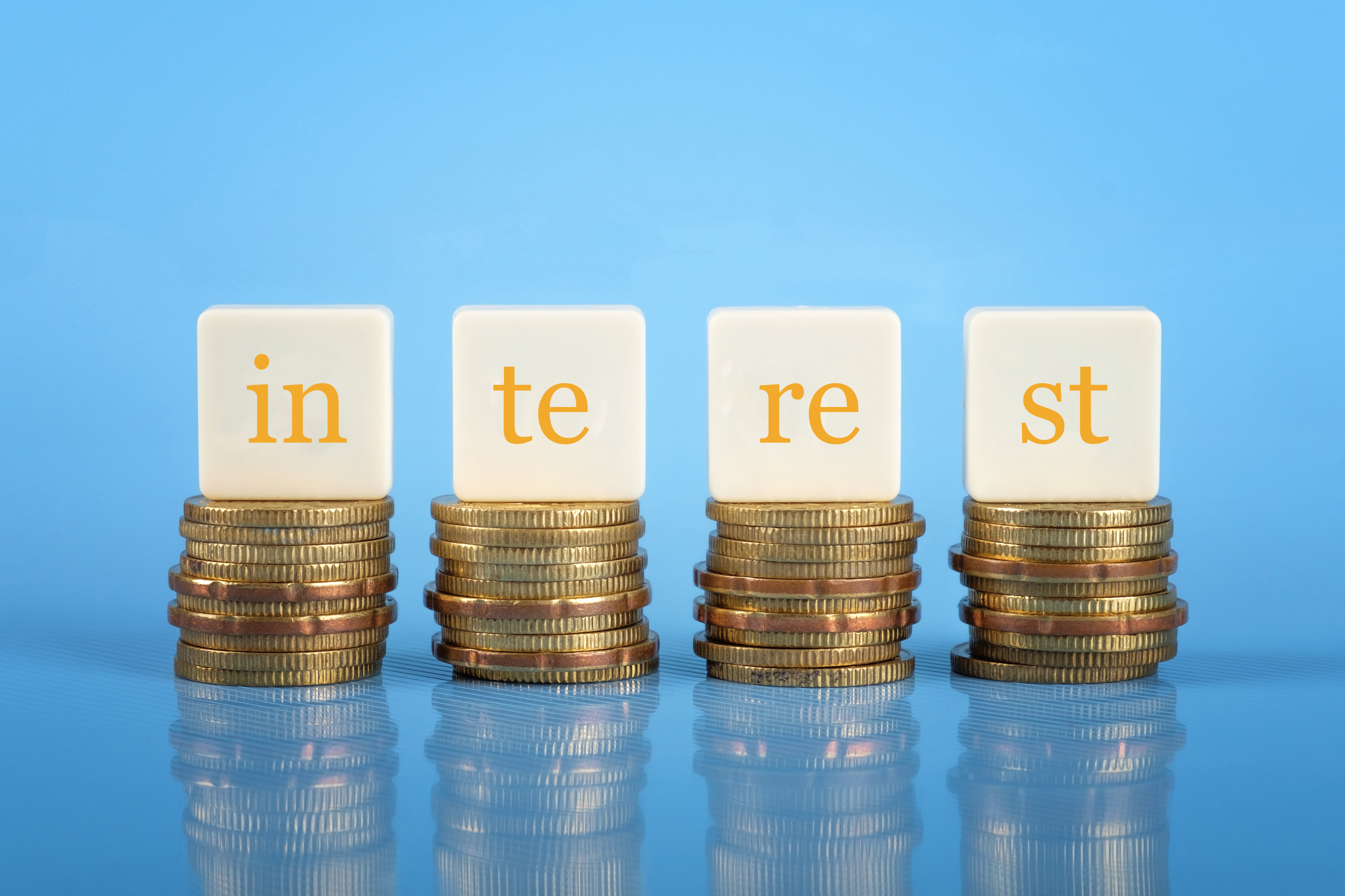 Interest rates have an impact on currencies because they are one of the primary factors that determine the flow of global capital into and out of a country. Higher interest rates mean larger returns for investors, so investment tends to go up. With all other factors being equal, a higher interest rate would mean an increase in value for that economy’s currency compared to other economies with lower interest rates. In Forex, calculations are rarely that simple because there are always many factors at play, but higher interest rates still generally tend towards a strengthening in the related currency.

For Forex day traders, this can mean high rates of return and potentially high profits. Most trades are not spurred by current interest rates, however, but by the expectation of interest rate changes. It is therefore crucial, if you want to take advantage or try your hand at trading on interest rates, to understand why and when they happen.

There are often clear signals before an interest rate hike or decrease and the US rise was certainly not unexpected. Many observers expected the UK to follow the US in raising rates within a reasonably short time period and chancellor George Osborne has recently dropped clear hints to British borrowers that these predictions could be correct. The decision is not his to make and he said that it would be “wholly inappropriate” to pressurise the Bank of England’s governor, Mark Carney.

He did say however: “I’ll make this point: of course just before Christmas the US saw a rise in interest rates – the Federal Reserve put interest rates up. That was the beginning of the exit from the very, very low interest rates and ultra-loose monetary policy that was put in place during the crash. Of course there will come a point where that happens in Britain – a decision made by our independent central bank.”

“We have got to be ready, but ultimately if and when interest rates go up, that will be a sign of a stronger economy that is normalising after the extraordinary crisis of seven or eight years ago,” he added.

Interest rates worldwide have been unusually low since the financial crisis of 2008 as governments and central banks looked to lower the cost of borrowing and thereby stimulate spending, boosting their respective economies. As those economies recover, it seems certain that interest rates will start to creep up once more. Mark Carney has dropped what most considered strong hints before now, with no hikes following. The trick is to correctly predict when interest rates are set to rise and make your trades accordingly.