Further downbeat news about the Chinese economy caused the US dollar to edge down in Asian Forex trading on Monday morning. 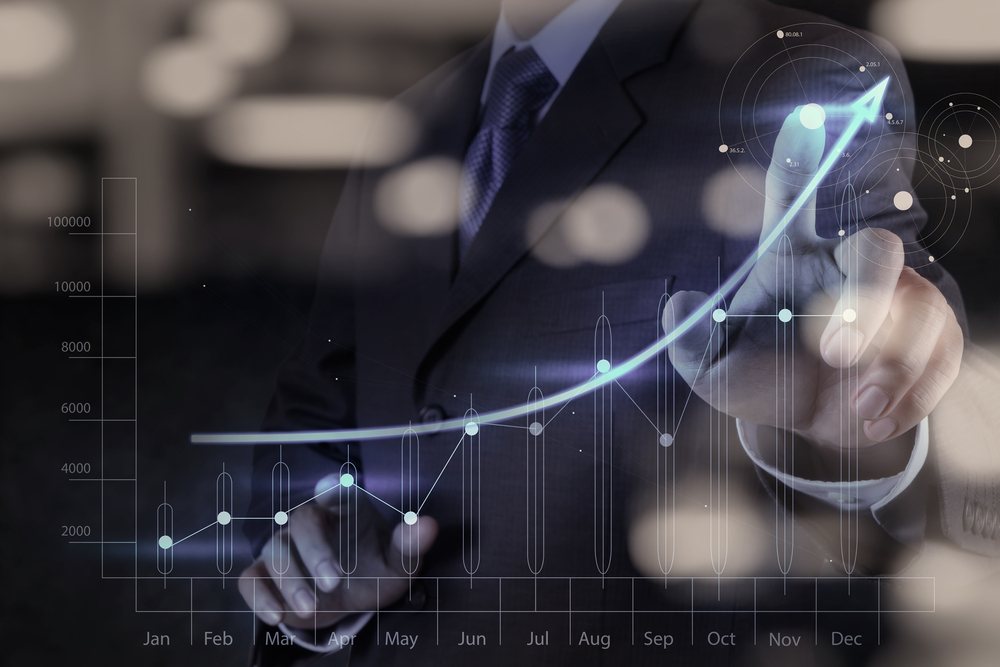 Initial reaction to the release of the Caixin/Markit China Manufacturing Purchasing Index (PMI) was, briefly, favourable. The Australian dollar touched a session high of $0.7148. Australia has enormous trade exposure to China and the PMI’s headline indicators suggested modest grounds for optimism: export orders rose for the first time since June, and the overall index score climbed from 47.2 in September to 48.3 in October.

However, when investors realised that, overall, the figures painted a bleak picture of China’s shrinking manufacturing sector (the boom-or-bust threshold is 50), their Forex trading strategies changed: the Australian dollar quickly dipped again to hover just above the $0.7140 level it reached in late North American trade on Friday.

China’s manufacturing base unexpectedly contracted further in October – the third successive month of contraction – fuelling fears that, despite Beijing’s raft of stimulus measures, its economy was still losing momentum.

Intense speculation about interest rate decisions is contributing to the nervous Forex atmosphere. The Reserve Bank of Australia is expected to announce a decision on Tuesday this week, but analysts say it is too close to call in advance. Debate about a possible rate cut was, however, reignited by a low-side inflation reading and a lift in mortgage rates.

Last week, the US Federal Reserve held interest rates near zero but hinted that a rate rise in December is still a firm possibility. On Friday, the Bank of Japan also held rates steady, a decision widely anticipated by most analysts. However, it also squashed speculation about a surprise extension to its easing programme, even though growth and price projections have been pared back.

Forex traders are now training their attention on the crucial non-farm payrolls report from the US on Friday.