The GBP/USD sell-off towards the end of last week arose on the back of a stellar US jobs report for July and the Bank of England’s decision to not only cut interest rates (which was expected) but to release a stimulus bazooka too (which wasn’t).

Are there implications for how to trade Forex in turbulent times? Maybe. The pound earned itself the dubious sobriquet of “worst-performing currency” in the G10 last week, with the GB/USD exchange rate opening at 1.3220 and plunging to 1.3066 by the close of the week. 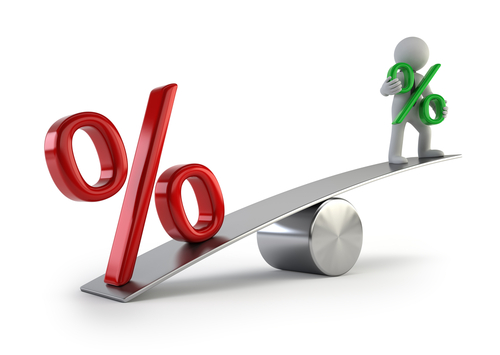 BoE decided to act for the first time after 2009 and reduce the GBP interest rate. This was expected by traders, but the QE increase was not, and as a result, the GBP lost important pips on Thursday.

Opinion amongst analysts about what lies ahead appears mixed at this stage, with some believing that the pound has now bottomed out. Others, taking heed of the strong US economy data, expect the Federal Reserve to hike interest rates this autumn, a move that is certain to support the dollar.

It’s by no means impossible that another Brexit down-trend could be underway again, and should it break below the psychologically significant 1.3000 barrier, Forex traders will take this as a confirmation signal for further downside, quite possibly to an early target of 1.2800.

That said, although financial markets sold off torrentially following the UK Brexit vote, they’ve not only recovered but achieved new highs. If further Brexit fallout was really to be such a big risk factor, the equity markets simply wouldn’t be in such a healthy state.

The BoE stands ready to lower interest rates further if conditions demand, but Governor Mark Carney has made it clear that he is “not a fan of negative interest rates.”