After a week of turmoil that might have led Forex traders to tear up their Forex trading strategies, the safe haven Japanese yen has now eased against the US dollar, although the drama in the international Forex markets continues with the yuan strengthening against the greenback. 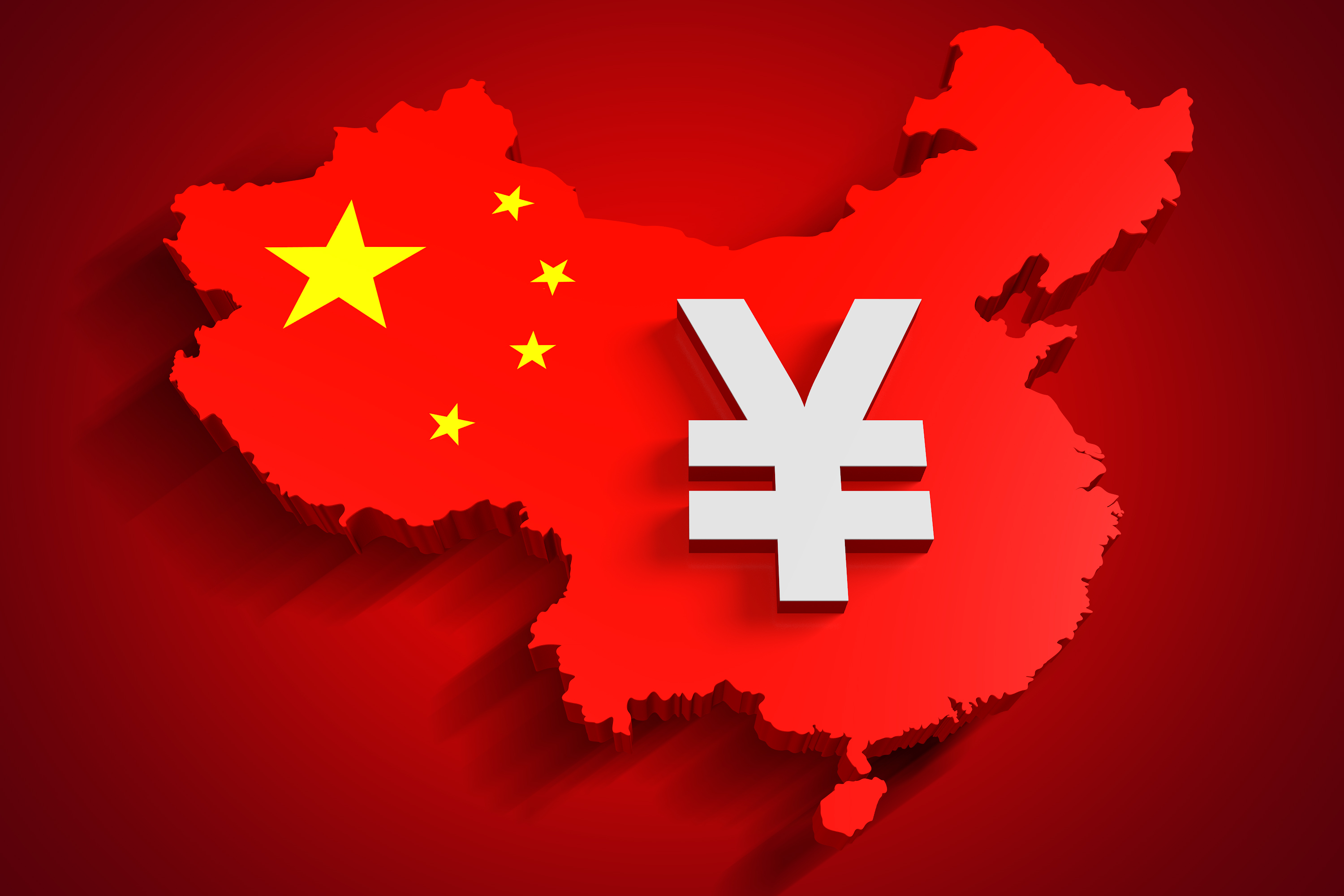 Risk appetite took a battering last week after the Chinese central bank guided the yuan markedly lower, raising fears that Beijing was attempting to weaken its currency to snatch a competitive export advantage.

By Monday morning, these anxieties were substantially eased after the PBOC set a stronger guidance rate for the currency for the second consecutive day. The daily midpoint rate was raised to 6.5807 yuan to the $1 (a gain of 0.2%), following a nail-biting eight consecutive sessions where it had been allowed to weaken.

The yuan gained 1% in offshore trading, hitting 6.6170 yuan to the dollar, a one-week high.

The stronger guidance is helping to push shares higher across Europe, with the French CAC and German DAX both climbing by around 0.8%.

According to veteran China-watcher and city economist George Magnus, the most pressing concern is not the Chinese stock market, it is the danger of credit defaults. The country’s local and corporate Government debt burden has exploded to around 250% from “only” 100% in 2008.

Writing in the Financial Times, Magnus says “…all we are likely to see is more credit easing, in the wake of the six initiatives since late 2014 to cut interest rates and banks’ reserve requirements, albeit to no economic effect. The credit binge, then, will continue until it can’t.”