Foreign exchange, more commonly referred to as forex within the trading industry, is the biggest trading market in the world – with over $5 trillion dollars worth of currency traded globally every day. This makes it a highly dynamic liquid market, allowing you to profit from fluctuations in currency exchange rates by speculating on whether one currency’s value will rise or fall against that of another.

From first-timers in their bedrooms looking to learn to trade all the way to large-scale companies and trading professionals, the proliferation of the internet has enabled just about anyone to get involved in the world of forex trading. But how exactly does it work?

Today, we’ll offer our expert breakdown on all things forex, keeping it comprehensible and straight to the point to save you spending all day trawling through forex books and guides. With our help, you can make an informed decision on whether this potentially profitable trading opportunity is for you.

So, how does it work?

To define it at its simplest level, forex trading is the practice of buying and selling currencies and profiting from the changes in value of one currency against another. This form of leveraged trading means you can, in theory, leverage small amounts of money to control far larger amounts.

Because you’re dealing in currency, the market is open 24 hours a day throughout the week to incorporate the various international time zones. Throughout this time, currency is traded in lots of multiple sizes:

Almost all currencies are valued to the fourth decimal point, with a pip (percentage in point) equating to the smallest increment of a trade. One pip is equivalent to 1/100 of 1%, meaning one pip in a mini lot of pound sterling would be worth £1. The smaller value of a pip makes it a popular unit of exchange for those new to the forex market looking to learn to trade, as it minimises the impact of any potential losses.

Unlike the stock market, where you can purchase single stocks, all currency trading is done in pairs. Transactions are carried out based on the trader’s projection of how one currency will perform against another, with the trader buying a base currency they believe will rise in value against the quote currency, eventually selling for a profit if they’re correct.

Currency pairings are divided into three groups based on their popularity and liquidity, with the most prominent of these being labelled the ‘majors’. Though you can trade over 65 pairings in the forex market, the majors constitute around 85% of the total trading volume. The eight most popular of these currencies are, in no particular order: the US dollar, the euro, the Canadian dollar, the British pound, the Swiss franc, the Australian dollar, the New Zealand dollar and the Japanese yen.

These constitute multiple currency pairings and, due to their popularity, experience increased trading volumes during their relative sessions. For example, trading in pound sterling increases in volume during the Greenwich Mean Time (GMT) time window.

Managing to keep up so far? Here’s an example to make things a little clearer…

OK, so let’s take the British pound/US dollar pair as an example. At the time of writing, £1 is equivalent to $1.31, meaning the price of the pound dollar pairing is 1.31 with the GBP as your base currency. If this number increases, this means the pound is becoming stronger against the dollar – and if the price decreases, this means the dollar is becoming stronger against the pound.

And when we say profit, we mean profit, as British residents don’t pay tax on forex profits. UK law classes forex trading as spread betting, meaning the taxman won’t be touching any of the money you may make. 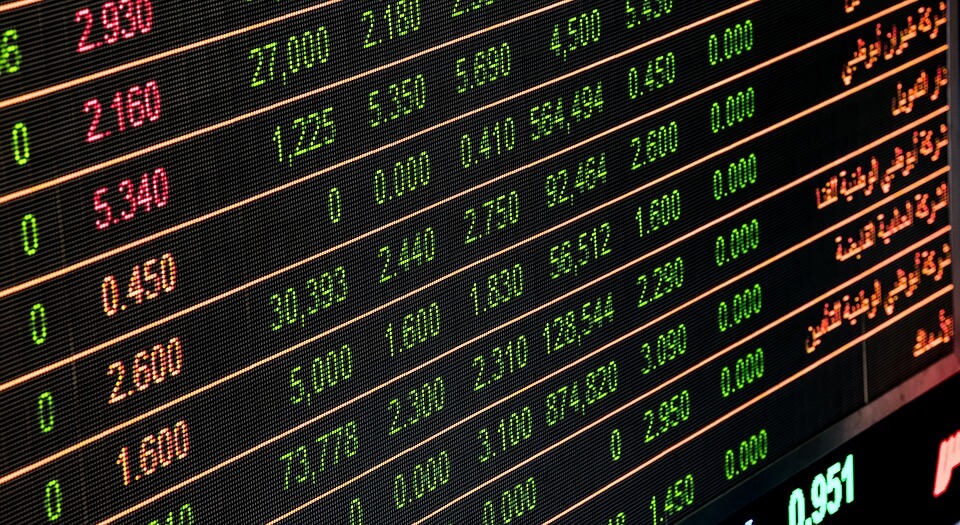 But what influences currency fluctuation?

When you first learn to trade in any market, it’s vital to understand what influences that market and the subsequent values of the stock. Fundamentally, changes in rates are determined by the amount of traders buying and selling currency.

These judgments are influenced by a multitude of different factors. The most prominent of these factors include the political and economic stability of a country, monetary policy, currency intervention and world events that can influence currency, such as natural disasters. Smaller factors such as interest rates and geopolitical tensions can also play a role in influencing a traders’ predictions.

So, is forex trading right for me?

Well, that all depends!

Forex trading provides a unique opportunity to be as active or passive you want in trading. For example, in our free forex trading seminar, you learn to trade for less than 30 minutes a day from anywhere you want, making it an incredibly flexible investment opportunity.

It’s also an option for anyone looking for short-term financial opportunities, with such a dependency on contemporary economic and political conditions creating plenty of short-term windows. If you’ve got a good eye and knowledge for world events, you can potentially prosper in these kind of short-term markets.

However, forex trading does come with some risks. Because of the nature of the 24-hour market, exchange rates can rapidly change before trades have settled. With greater time between entering and settling a trade deal, the chance for value fluctuation mid-deal is greatly increased, meaning there’s a big transaction risk with each trade.

The speculative nature of investment brings with it a huge amount of risk, too, of course. Dependency on geopolitical and financial climates creates an uncertainty that can result in major losses on your investment.

So, the bottom line is this: when considering whether forex is right for you, it’s vital to weigh up the risks and the rewards before making any form of investment. 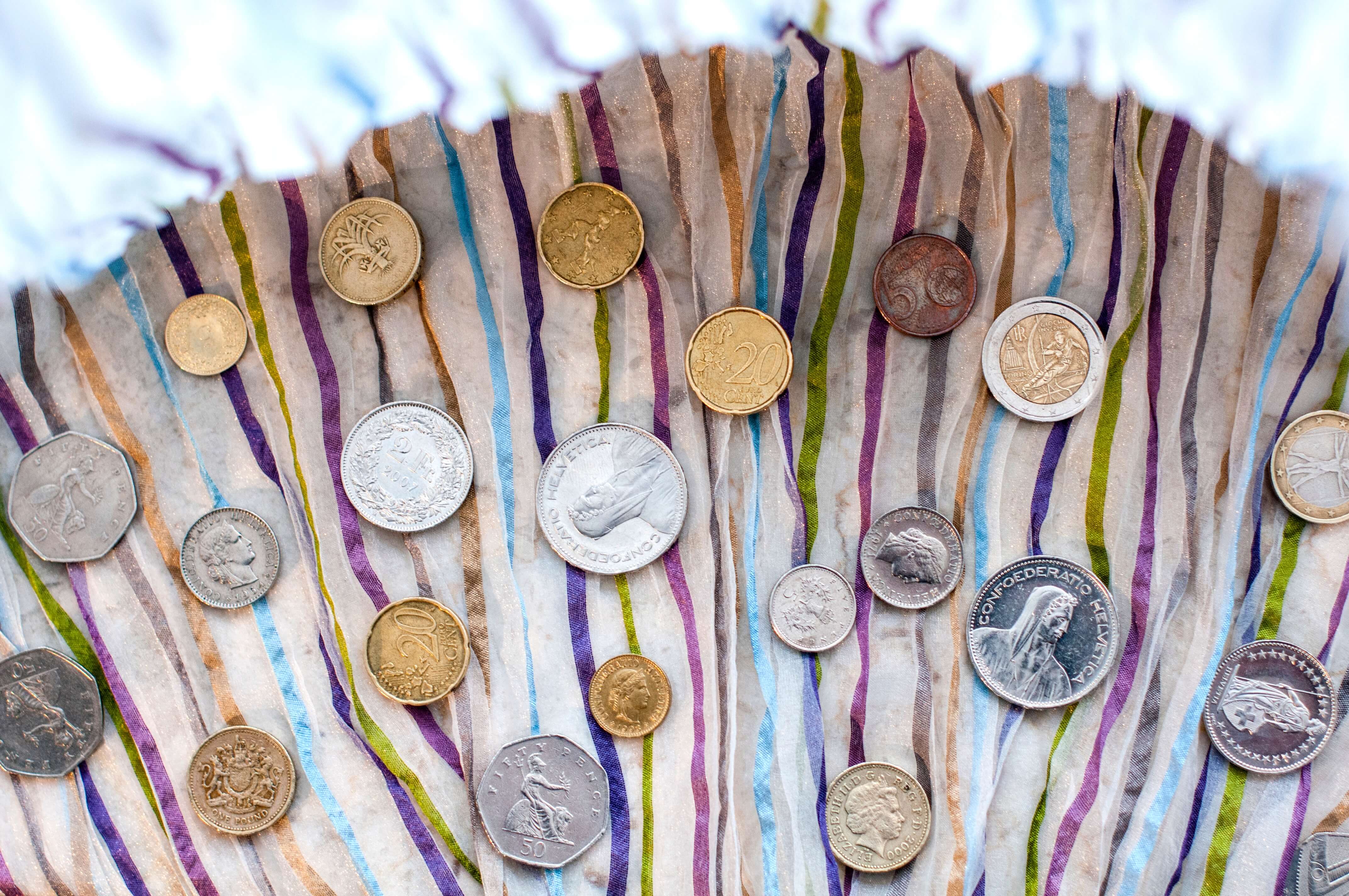 Now you know the ins and outs of forex, why not learn to trade by applying for our forex trading course? UK customers can give us a call on 0207 751 8900 to find out more.