Forex glossary I to J

Forex trading might involve the use of foreign currencies but for new traders it can sometimes seem like using a foreign language as well. If you need to know the definition of a pip, a bear or a head and shoulders curve, take a look at our ongoing Forex glossary. 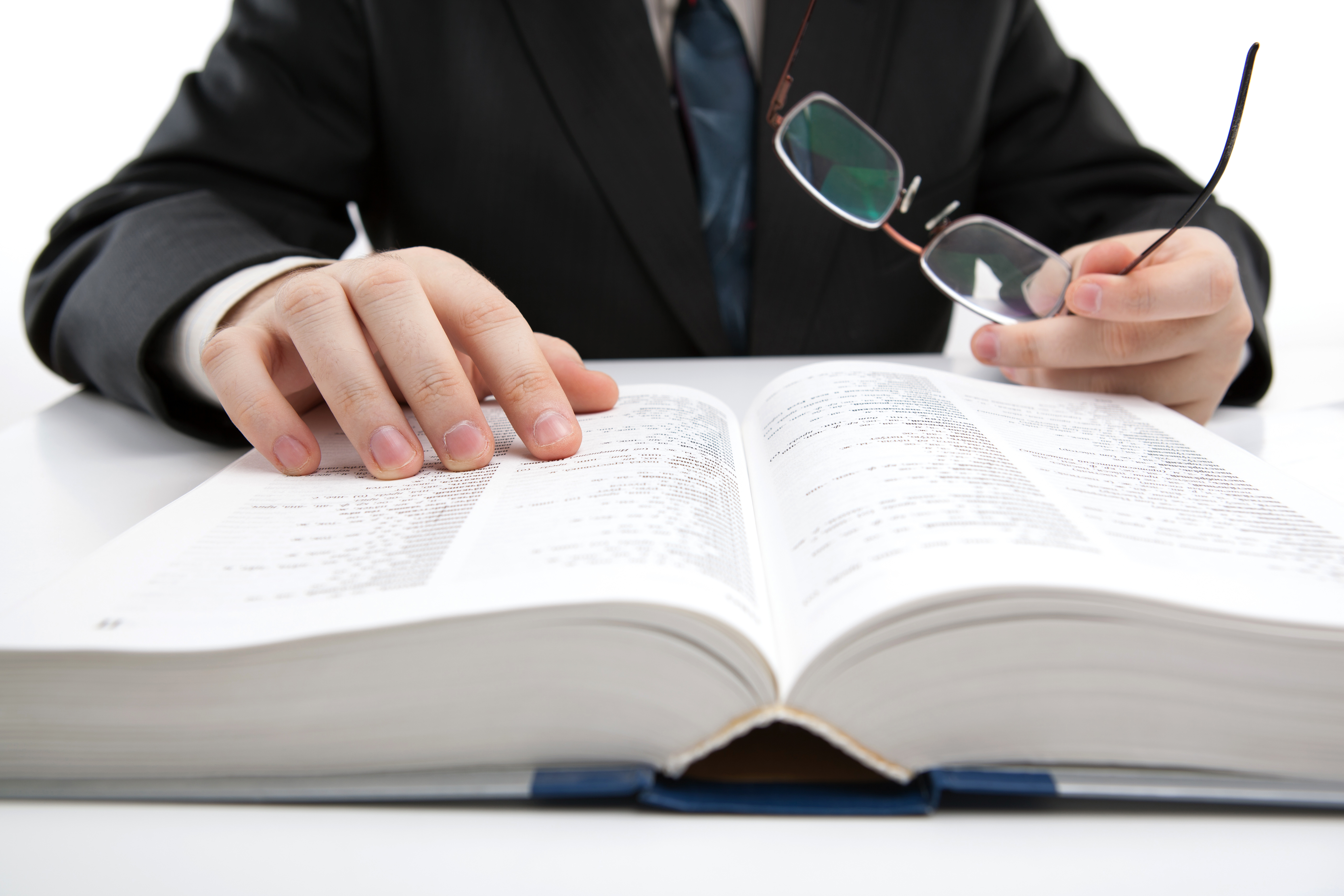 ICCH
The International Commodities Clearing House, a clearing house based in London for futures markets around the world.

IFEMA
International Foreign Exchange Master Agreement. This is the agreement set forth by the Foreign Exchange Committee to reflect the best practices for conducting transactions in the foreign exchange market.

Illiquid
An illiquid currency pair lacks liquidity and does not have an active secondary market. This can make it difficult to find a price to trade on.

Implied rates
The interest rate as determined by calculating the difference between spot and forward rates.

Industrial production
A measure of an economy’s output as produced by manufacturers, mines and utilities. This can serve as a good indicator of forthcoming employment and personal income data.

Inflation
A sustained increase in the price level of goods and services in an economy over a period of time. Essentially, each unit of currency buys fewer goods or services, lowering its real-terms value.

Interbank rates
The forex rates that large international trading banks such as Deutsche, Citibank and the Bank of Tokyo will quote between each other. Individual traders do not have access to these rates.

Intervention
In financial terms, this generally refers to the intervention of central banks to influence the value of their associated currency.

Intraday trading
An intraday trader is one who opens and closes his or her position in the same day or trading session. Intraday traders typically capitalise on small moves in the market using leverage.

J curve
A diagram where the curve falls at the outset before rising to a point higher than the starting point (suggesting a letter ‘J’). In financial circles, this generally indicates a period where an initial loss is followed by a significant gain for an overall profit.

Japanese machine tool orders
An economic news item relating to the Japanese yen. It’s a measure of all new orders within the country, placed with machine tool manufacturers. This provides a strong measure of the demand for companies that make machines, providing an indicator of future industrial production. An indication that manufacturing is improving generally signifies economic expansion.

JPN225
Another name for the Nikkei 225, the most quoted stock market index for the Tokyo Stock Exchange.