Currency watchers drawing up their Forex trading strategies for next year agree on a few broad themes, but there is much uncertainty to contend with also, the Financial Times reports.

The outlook for the first half of 2016 is built around the impact of “Divergent December” – the month in which the US Federal Reserve is almost certain to announce a rate rise while the European Central Bank is widely expected go in a diametrically opposite direction with more aggressive monetary easing. 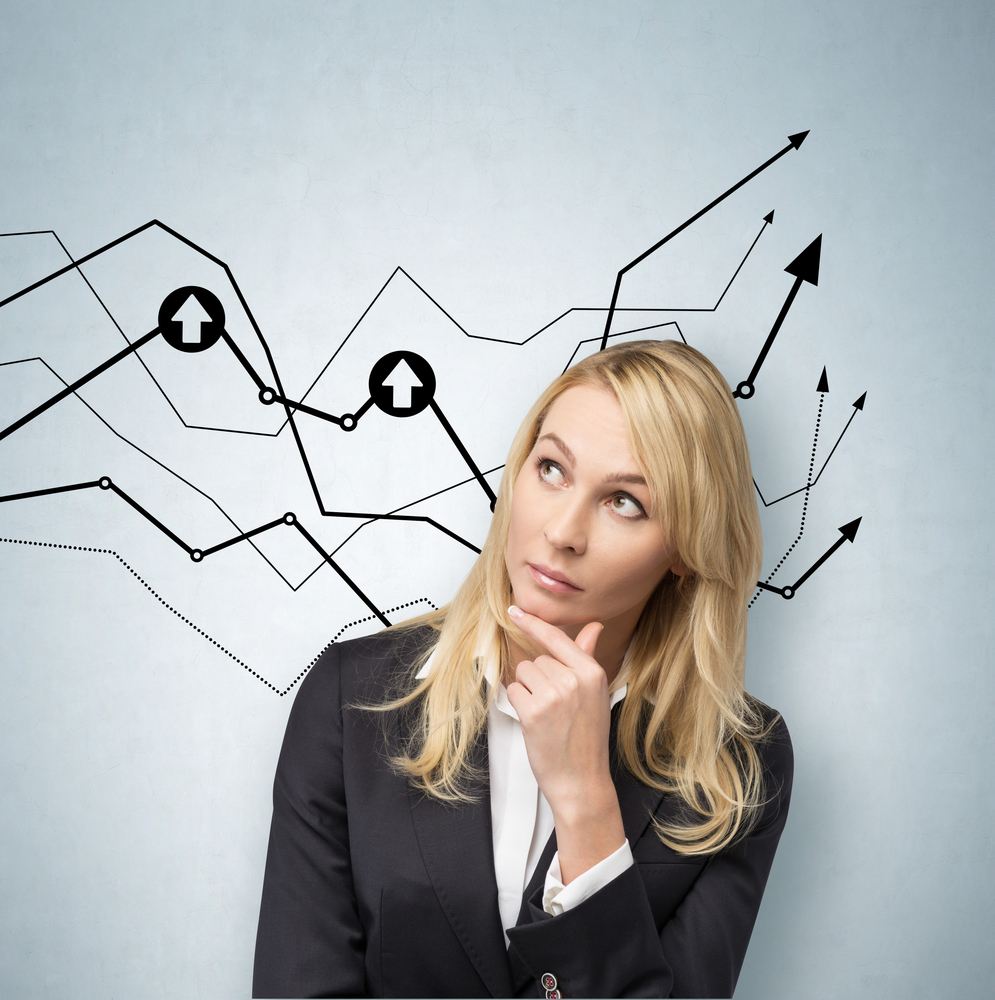 The effects of these decisions appear to be largely priced in by most of the Forex commentariat, but matters remain far more undecidable for the second half of the year. Uncertainty stems from this year’s twin shocks of China’s renminbi devaluation and the Swiss franc being depegged as well as the stuttering performance of the US economy and gathering concerns about global activity weakening due to deflation.

The appetite for risk that characterised the earlier part of this year has quickly reversed, with caution being the predominant mood of the forecasters for 2016.

While there is consensus that the dollar will strengthen, concerns have already been voiced by the Fed itself that this may cause problems by mobilising disinflationary forces. JP Morgan believes that all it would take is one weak quarter for the Fed to get cold feet and quickly terminate the tightening cycle.

The ECB also has some difficulties to navigate. JP Morgan strategist Paul Meggyesi thinks that its monetary easing policy encouraged the euro to be viewed as a funding currency for the carry trade. When risk aversion becomes the dominate response to setbacks in the global financial markets, the markets cut funding, pushing the euro higher and rendering it an anti-cyclical currency.

Finally, a slowing China is also weighing heavily on the outlook for emerging markets, whose fortunes now appear to depend on the US economy and the direction of the dollar.