As even rookie currency watchers embarking on their Forex trading courses will be aware, the world of currency exchange is rooted in the world of commodities, stocks and shares. And some significant moves are afoot in this parallel world. 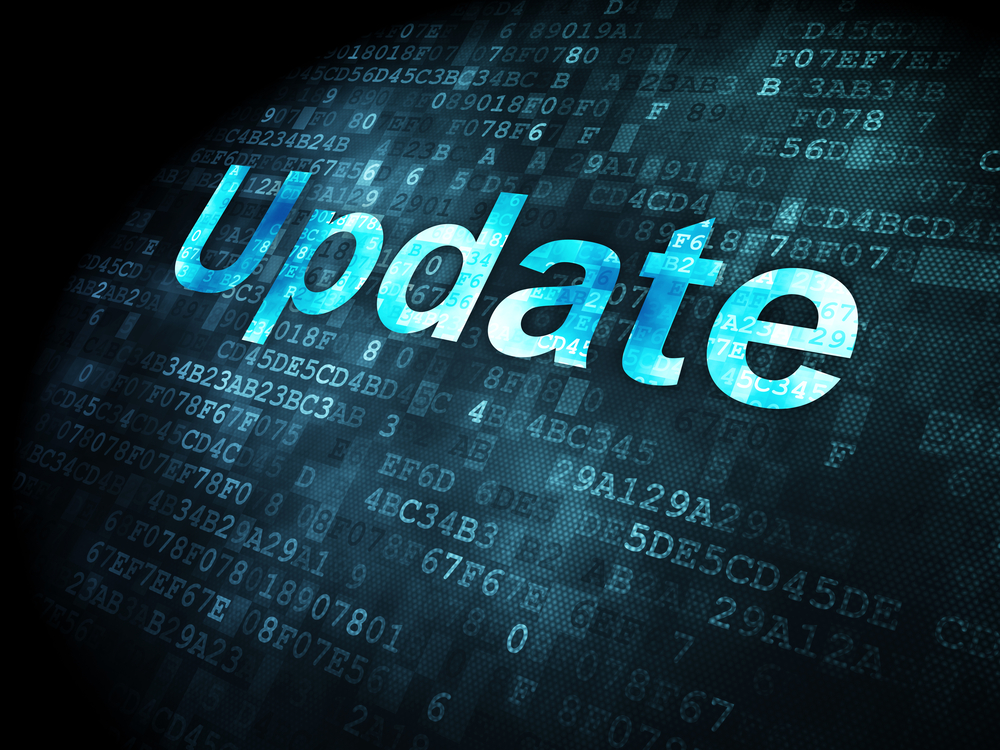 The UK’s major stock indices tiptoed upward in early trading at the start of the week (1st August), partially due to a batch of positive results and trading updates. China’s latest Purchasing Manager’s Index (PMI) contained mixed, as opposed to solely gloomy, messages: manufacturing dipped from 50.0 to 49.9 per cent, which was expected, but non-manufacturing improved, stepping up from 53.7 to 53.9 per cent. But media group Caixin’s measure of the non-manufacturing improvement was more dramatic, indicating a significant rise from June’s 48.6 to 50.6 per cent.

The number of rigs drilling for oil has risen, as have stockpiles of gasoline, and both weighed in on the asset class (the gas-guzzling US peak driving season is now entering its final month).

Damien Courvalin, a Goldman Sachs commodities strategist, said that the strength of the USD (which is the currency that crude is priced in), had been suppressing oil prices. The investment anticipates oil to trade at between $45 and $50 a barrel for the foreseeable future (up to mid-2017) – but as inventory levels are high, the risk of prices being skewed to the lower end is greater.

Meanwhile, with the US Federal Reserve leaving the door open for a sooner-than-expected rate rise and Lloyds announcing plans to shed 3,000 jobs, the FTSE 100 has eased back from its one-year high.

This is a little extra date to chew on when contemplating your Forex trading strategies.