Friday’s attacks on Paris saw the euro plunging to its weakest level against the yen in over six months on Monday.

Those contemplating their Forex trading strategies will need to take account of the fact that the euro also fell to a six-month low against the USD, although it recovered weakly in subsequent trading. The one-month euro/dollar – a key indicator of how likely sharp swings in the currency will be – jumped by almost 5% to trade at close to 12%, a development that strongly suggests volatility. 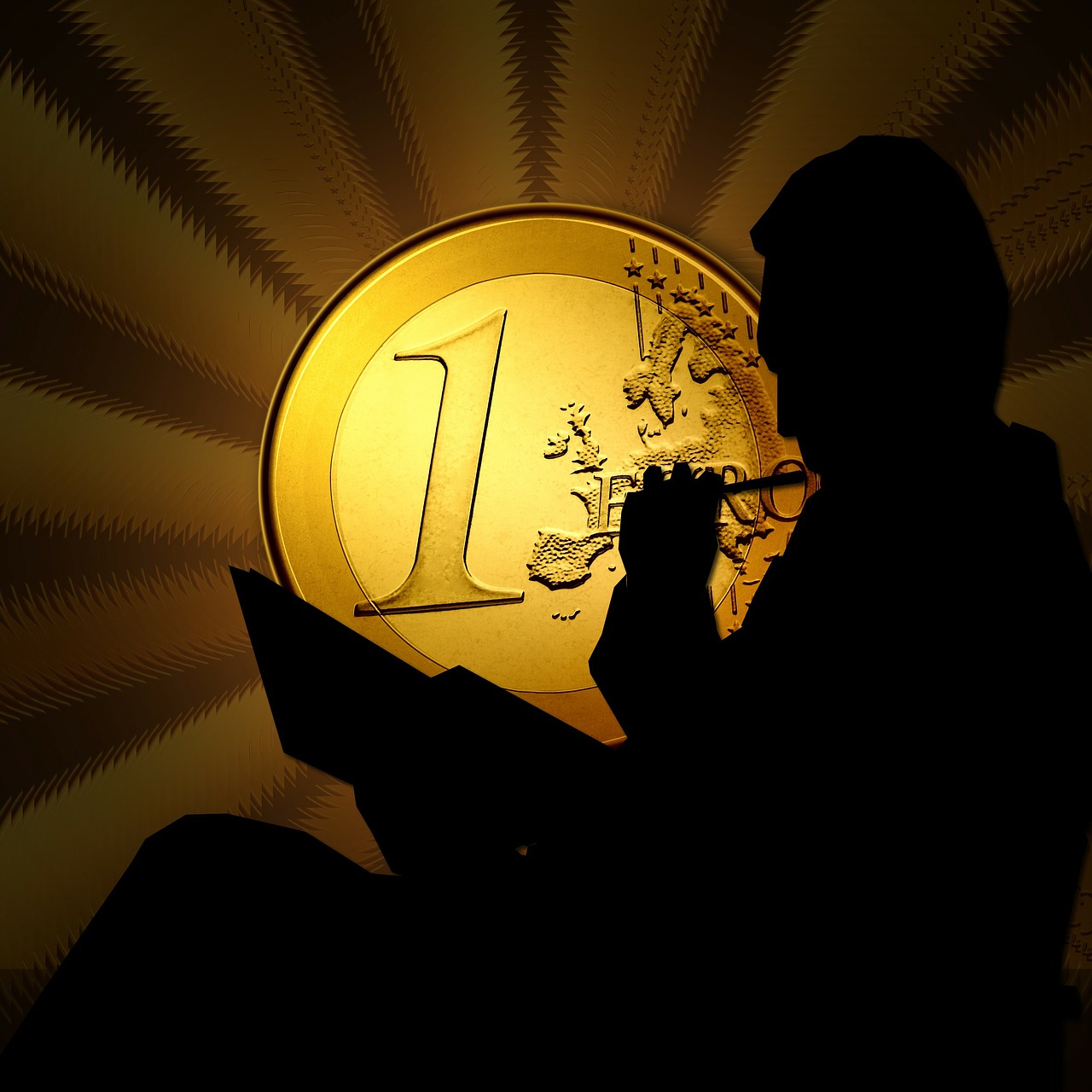 The Swiss franc, which, like the Yen, is frequently sought as a safe haven in crisis-laden times, strengthened against the euro by 0.3%, while the single currency fell by 0.4% at $1.0740. Even before the attacks, growing expectations that the European Central Bank would boost monetary easing had brought the euro under further pressure, pushing it to $1.0674 last week – 7% below its high on 15th October. Analysts are speculating that the ECB will cut interest rates to negative levels and buy up more assets next month to further its quantitative easing programme.

Meanwhile, the dollar was flat against a raft of major currencies.

Commenting, Credit Agricole Forex Strategist Manuel Oliveri said: “There is some caution ruling markets as we have seen with the reaction to stock markets. Ultimately, the Fed/ECB divergence will be the focus, with markets already pricing in a 10 basis point deposit rate cut by the ECB and extension of the QE programme.”

Analysts judged that the reaction to elevated anxieties mobilised by the terrorist atrocities had been somewhat muted. However, Nordea’s Chief Forex Strategist Martin Enlund said that there was likely to be a rise in the risk premium for the euro in the aftermath of the Paris attacks, while Shunsuke Yamada, Chief FX strategist at Bank of America Merrill Lynch, Tokyo, said: “Geopolitical risk is heightened, with France already taking responses. That I think should have negative implication on the euro/yen.”