Choppy waters ahead for Forex traders

Although global equities improved appreciably in the second half of January, the carnage caused by the massive sell-off in the first half of the month still hasn’t recovered, and a further tailspin could arise if Russia and Saudi fail to agree to cut their oil output by a proposed 5 percent each. 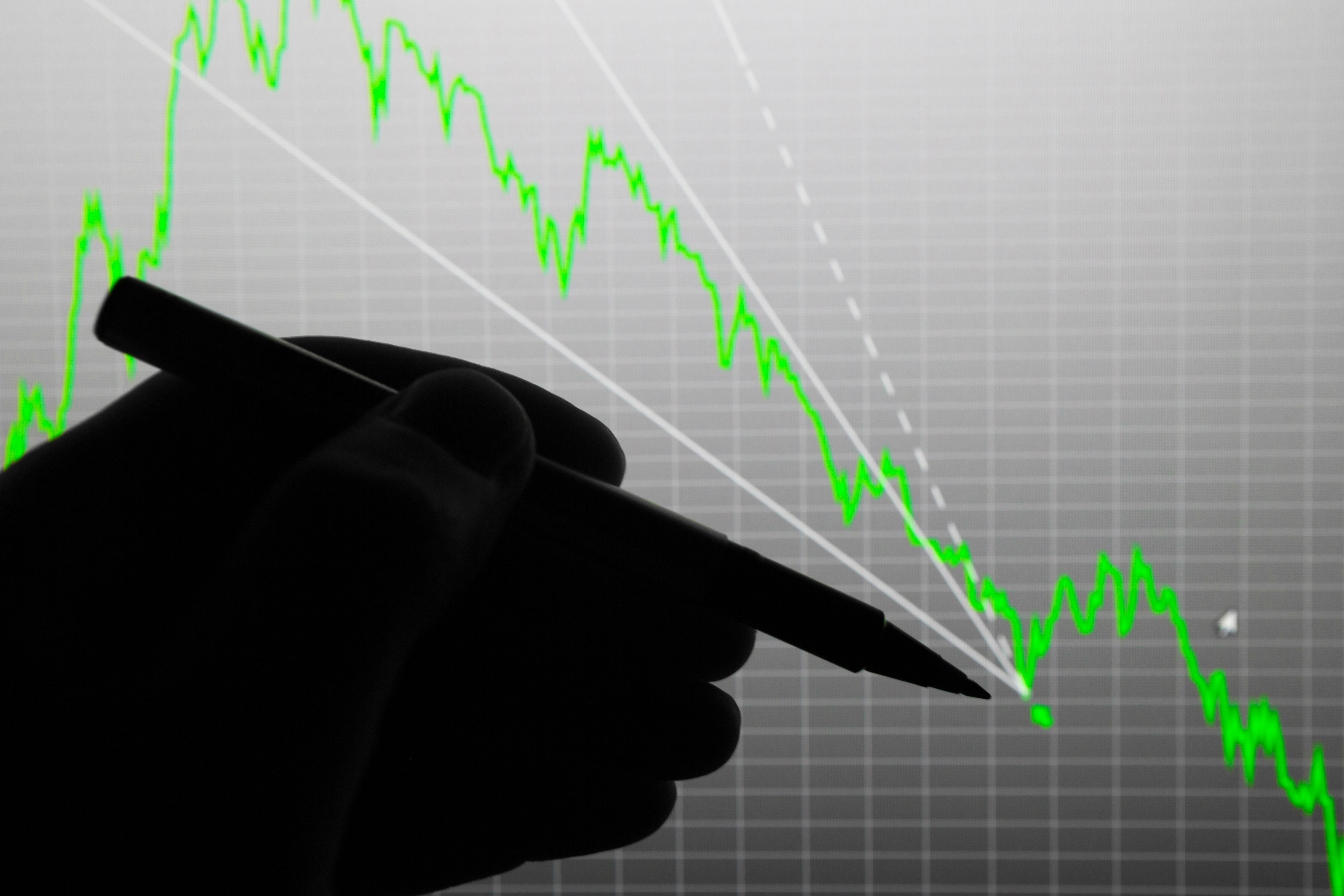 Trying to develop effective Forex trading strategies in the midst of such turbulent uncertainty may seem like nailing jelly to a wall. But if – and it remains a big if – the two oil-producing giants can agree on an output cut (and stick to it), oil prices could well begin to climb further, so long as other oil producers such as the US and Iran don’t ramp up their exports and sustain the glut in global supply. Sadly, that seems more likely than not.

The Bank of Japan’s decision last week to drive its interest rates into the negative was one of the main catalysts for the stock market recovery. This move brought the BOJ’s monetary policy closer to that of the European Central Bank’s, which has recently signalled that more quantitative easing (QE) could occur by March.

Even so, QE has had virtually no impact on economic growth outside the US and appears to have succeeded only in inflating stock prices. The FTSE continues to follow a stubborn downward trend despite a rally in the final two weeks of January, which led to a false breakdown reversal pattern at 5770 as well as a move over strong resistance in the 6000-25 range. Forex traders beware: fast moves in the opposite direction often follow false breaks.

More optimistically, a potentially strong area of resistance lies in the 6150-6185 range. A decisive break above this could see the FTSE make a sharp rally toward the 200-day moving average of 6430 (just under the next key resistance area of 6440-6490).

The more conservative Forex traders might, however, prefer to wait for the FTSE to move before leaping aboard the bandwagon.