Deal or No Deal: Brexit’s Impact on Forex Trading

Brexit. As we fast approach the impending leave date of 29th March, the very mention of the word is enough to conjure up an erratic frenzy in citizen and politician alike. But with the future of the UK’s relationship with the European Union still very much up in the air, what does that mean for the foreign exchange trading market?

Today, we’ll look to explore how the various possible Brexit scenarios could directly impact the GBP and, subsequently, the currency exchange rates and valuations offered on the forex market. Whether it’s deal or no deal, we’ve got you covered.

What we’ve learned so far

Amongst all the chaos of mishandled negotiations, weak and unstable governmental leadership and the protests of a dissatisfied voting population, the GBP has, predictably, been fluctuating in recent months.

Interpreting valuable trading information such as rates on the FTSE 100 index of the major London-listed stocks, general market activity points towards the strengthening of the GBP upon the possibility of a ‘soft Brexit’ and the subsequent weakening of the pound upon a ‘hard Brexit’.

As we fast approach the leave date agreed upon the triggering of Article 50 back in 2016, Theresa May and her Conservative government are still yet to negotiate any form of deal with the European Union commission, with both her ‘soft’ and ‘hard’ proposals facing objections within both the House of Commons and Brussels. So the question remains; deal or no deal?

Undoubtedly the worst outcome for the UK economy, a no deal Brexit would result in the UK crashing out of the EU and reverting to the rules of the World Trade Organisation. In this scenario, a teething period lasting until December 2020 would look to iron out the exact details of the future UK-EU relations.

The major cause of concern in this scenario is the aspect of uncertainty. The valuation of the GBP during this time frame would continue to oscillate as the UK attempted to stabilise its economy, with the impending possibility of a snap-election and a subsequent left-wing Corbyn government further impacting exchange rates. In relation to the forex market, the unreliable fluctuation of the GBP in the case of a no deal Brexit would make it an unreliable base currency for any pairing.

An increasingly unlikely option, a deal Brexit would provide a more attractive alternative to forex traders looking to trade the GBP.

This positivity is, however, all relative. The successful negotiations of a defined exit strategy that maps out the future economic, trade and political relations between the UK and the European Union would see the steady strengthening of the GBP following the initial reactionary valuation drop upon departure.

A deal Brexit is likely to have trade agreements at the very core of its foundation as a way of lessening any impending economic damage – however, the initial blow to the rate of the GBP is unavoidable. Though a trade agreement would look to protect a steady recovery of the pound, the initial damage and the unpredictability of recovery time still makes the currency amongst the riskiest ‘majors’ to trade. 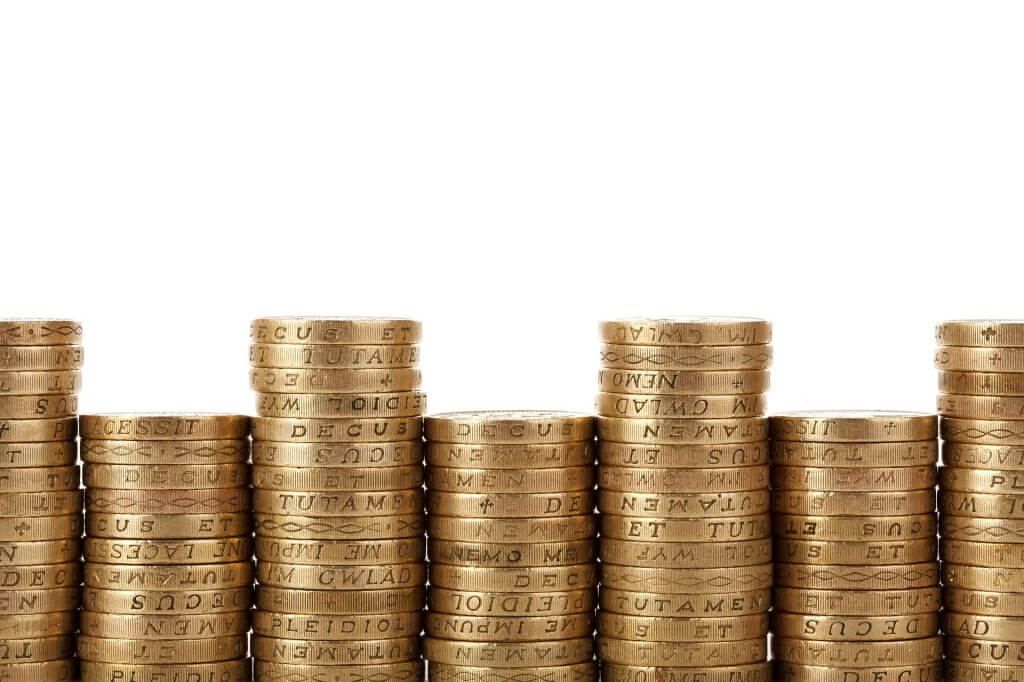 Amongst all the uncertainty of Brexit, there is one consistent: the GBP is going to suffer. For traders looking to continue to use the pound as a base currency in the trading pairs, we recommend keeping a very close eye on the latest forex news throughout the next month and beyond as the UK and EU continue in their attempt to settle this ugly divorce.