Just a day after London Mayor Boris Johnson rocked UK politics by deciding to back a “Brexit” from EU, much against Prime Minister David Cameron’s wishes, a huge sell-off of the pound sterling kicked off. 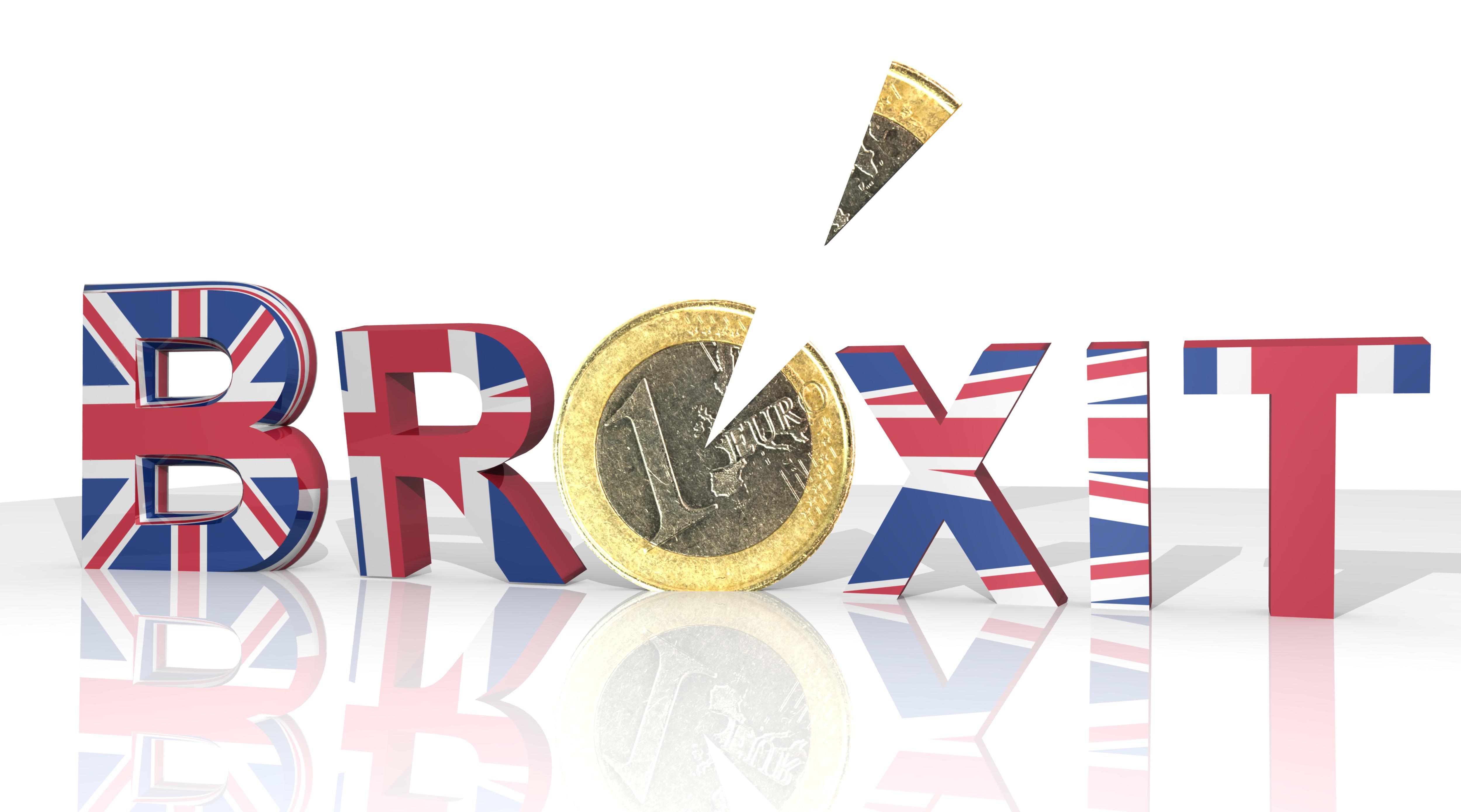 From midday on 22nd February, the pound suffered a dizzying two-percent decline – the biggest one-day drop in seven years. Those learning how to trade Forex will not be surprised to discover that, as anticipated by currency watchers and Forex traders, the sell-off arose when markets reacted to the increased odds of Britain exiting the 28-member state EU following the upcoming referendum of 23rd June.

In a briefing note, Ranko Berich, Monex Europe’s Head of Market Analysis, wrote “Sterling seems to have fallen off the Boris cliff this morning. This could be just the start of the great Brexit Selloff of 2016.”

Opinion polls have so far suggested that the two sides in the “Stay” or “Leave” EU debate are fairly evenly poised. But that was before Johnson’s dramatic decision, against expectations, to defy the PM by backing the Brexit campaign.

Writing in The Telegraph on 22nd February, Johnson described the EU as an out-of-control bureaucracy that was depleting British sovereignty and eroding democracy. The British public could not, he said, kick out “the men and women who control their lives.”

He wrote “We are seeing an alienation of the people from the power they should hold, and I am sure this is contributing to the sense of disengagement, the apathy, the view that politicians are ‘all the same.’”

Even so, Eurasia Group’s lead Europe financial analyst, Mujtaba Rahman, believes that in the longer term, although a “doomsday scenario” for Mr Cameron is a realistic possibility in the wake of his “calamitous weekend,” markets will stabilise. Rahman stated “We believe Downing Street will be able to regain control of the debate in coming weeks as it relentlessly refers to the UK’s new arrangement as ‘the best of both worlds.’”