A beginner’s guide to Forex Trading

If you’re a newcomer to the world of trading, you might have heard of Forex without being entirely sure what it is. Forex is a common abbreviation of ‘foreign exchange’ and it essentially involves buying and selling currencies with the aim of making a profit. There’s a lot to learn and much more to consider if you want to trade Forex successfully and consistently, but at its core it is simply a case, like any other form of trading, of selling currencies at a higher price than you bought them. 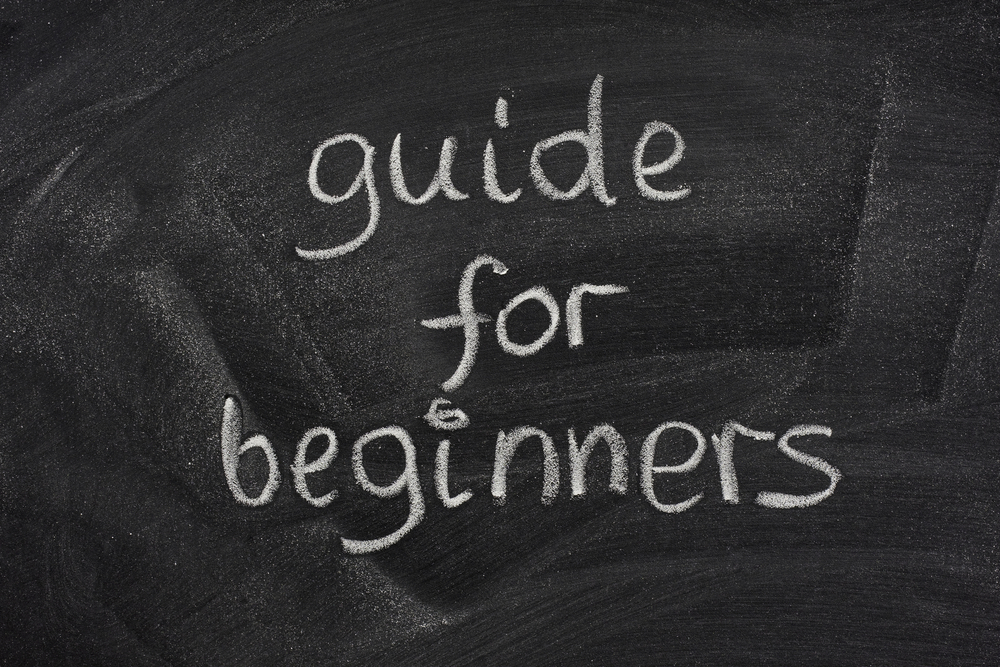 Even if you don’t think you’ve ever actively traded in currencies you have probably participated in the Forex market. If you’ve ever bought foreign currency for a holiday or business trip abroad, that’s using the Forex market. If you had any foreign currency left when you came back and the exchange rate had changed in your favour, you could conceivably have made a profit on that amount – although money exchange agents’ commissions and different ‘sell’ and ‘buyback’ rates mean that scenario is somewhat unlikely.

With deliberate Forex trading you are not buying actual wads of physical cash that you could put in your wallet or purse and take with you to a foreign country. Most of the time, in fact, you won’t even own the majority of the currency you are trading in. Banks, hedge funds, insurance companies and other large corporate entities trade on a big scale in the Forex market. On a big enough scale, even the smallest change in exchange rates between a currency pair can result in extremely large profits. Historically, Forex trading has been the exclusive domain of industry professionals but the advent of the Internet has allowed individuals to join in the fun. Most small Forex traders are speculating on the change in interest rates using borrowed currency.

Precisely because the changes in exchange rates are usually small, especially during intra-day (regular hours) trading, an individual may have to trade with more money than he has in his account to make any appreciable profits. With leverage you are essentially depositing a comparatively small amount in your trading account and borrowing the rest of the money you use to make trades from your broker. The leverage provided can vary and may be 20:1, 50:1, 100:1 or even 200:1. If you deposited £1,000 in your trader account and had a leverage of 100:1 you would have £100,000 to play with. This can help you maximise your products but, if you don’t trade well, it can of course also increase your losses.

Your trades are carried out using currency pairs such as EUR/USD (the Euro and US dollar) or CAD/JPY (the Canadian dollar and Japanese yen). The first currency in each pairing is known as the base currency and the second is the counter currency. When you buy or sell a currency pair you are carrying out that action on the base currency. It takes some practice and there’s a lot to learn, but as long as you can predict how certain pairs will rise or fall against each other, you will have the basics of Forex trading.