3 Of The Most Dramatic Days In Forex Trading History

One of the key factors that influences foreign exchange trading is the day-to-day geopolitical context of our time, which plays a pivotal role in the value of a given currency. As such, the occurrence of any significant world event that causes a rise or fall in currency value can, and indeed will, wreak havoc across the fast-paced world of forex trading.

Today, we take a look at three of the most dramatic days in the history of the market, exploring the external causes and discussing how we can use these extreme examples of the market’s volatility to learn to trade better and safer in the future.

While the world has experienced a multitude of major stock market crashes as a result of global financial instability, the 2008 Wall Street Crash makes our list due to occurring in an interconnected digital age that saw the popularity of the forex trading market spike.

The 2008 Wall Street crash began in September, after US Congress rejected a bank bailout bill, but causation had been building steadily throughout the year. While the US housing market experienced an unprecedented boom throughout the mid-2000s, the real estate market collapsed in 2006 and caused a chain reaction that eventually led to the 2008 market crash.

Following the declaration of bankruptcy from Lehman Brothers, the fourth largest investment bank in the US, the market began a sharp and dramatic demise, with the US economy contracting by 0.3% and plunging America into a recession. Though this caused huge problems for forex traders who held base currency investments in the US dollar, the most popular of all the ‘majors’, the impact was felt in all aspects of foreign exchange trading after global markets descended into a reactive panic.

No list of dramatic days in forex trading history would be complete without mentioning the biggest one-day Forex major move.

On January 15th, 2015, The Swiss National Bank turned its back on a market promise made four years prior, when they denounced their protection of the strength of the Swiss Franc against the Euro amidst rumours of significant overvaluation of the nation’s currency.

The ripple effects of this market shock became evident within the first 24 hours within the forex trading community, with unsustainable losses for hedge funds and brokers alike following a 41% drop in the EURCHF pairing.

The most recent of dramatic days in currency trading history came in 2016, following the revelation that 51.9% of British voters supported the nation’s withdrawal from the European Union.

Highlighting a political and economic uncertainty, fuelled by a divided population and an even more divided Conservative government, currency markets facing the GBP reacted negatively to say the least – with the effects felt almost immediately by those involved in foreign exchange trading. 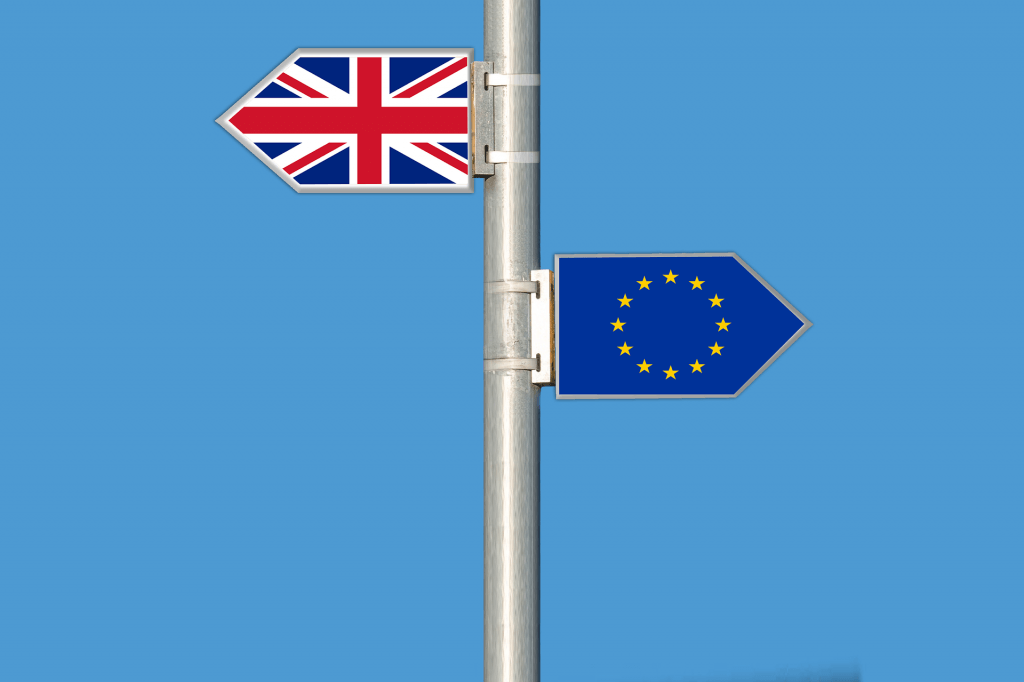 The GBP’s value continues to fluctuate amidst the turmoil of Brexit negotiations, making currency trades concerning this currency a consistently risky and unpredictable investment to this day. As we await a finalised exit strategy and withdrawal deal, the UK’s economic future is still one of great debate amongst economists. Ultimately, only time will tell just how much of an impact Brexit has had on currency value and the subsequent future of GBP forex pairings.

So, what can forex traders learn from these disastrous days? The harsh truth is this: the only real lesson we can learn is that, in global trading markets, there’s no such thing as a sure thing. Whether it’s unpredicted political turmoil, untrustworthy economic strongholds or governmental economic mismanagement, there are some things that you just can’t predict.

What you can do, however, is learn to trade the right way to minimise risk wherever possible. Why not start today by signing up for one of our free industry workshops?