2016 – Another year of liquidity drought for Forex traders?

If 2015 offered any lesson for how to trade Forex, it was that liquidity has been in short supply this year, increasing the risk for those executing large trades that prices might suddenly move against them. 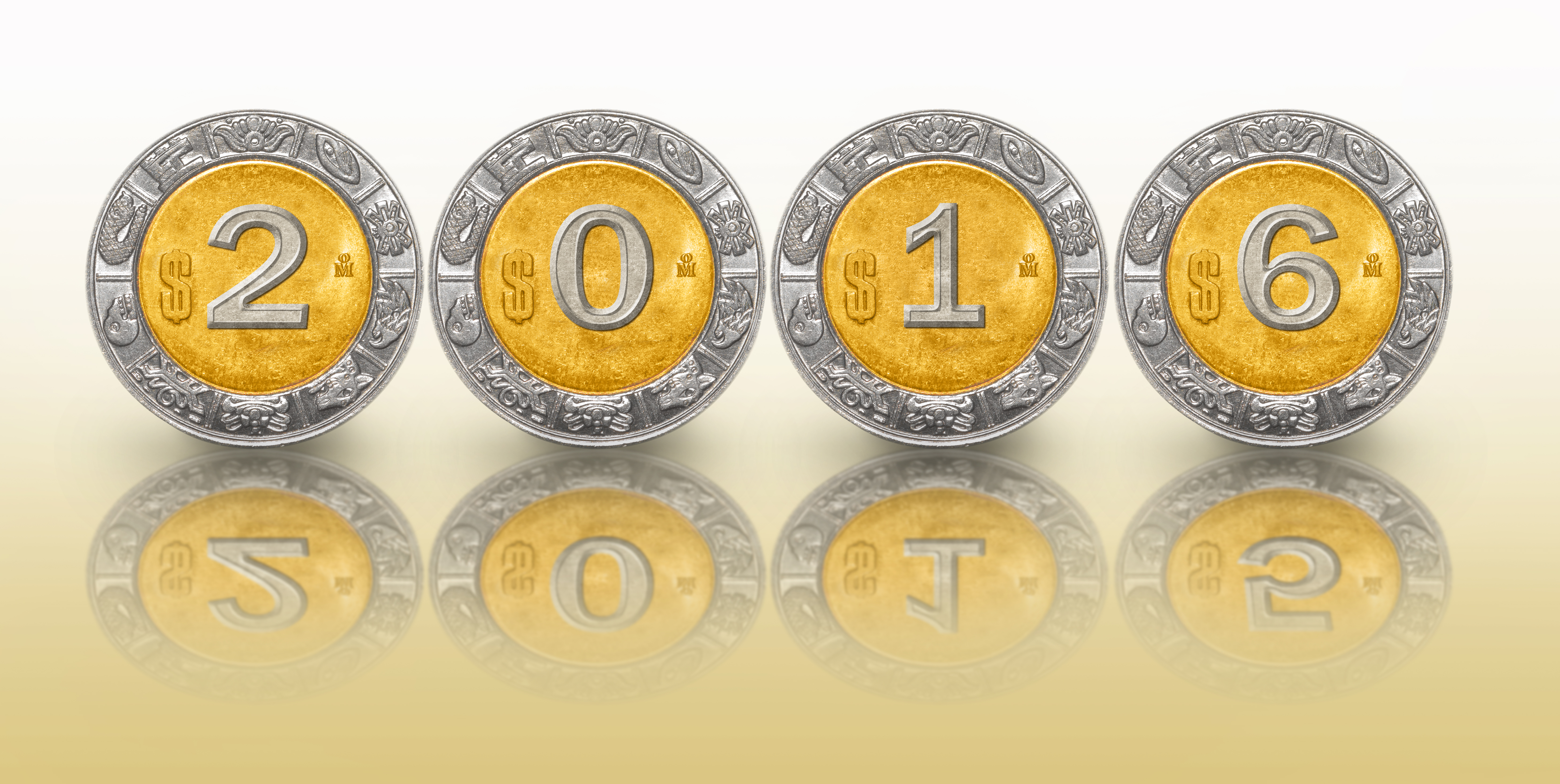 There were some excruciating price movements during the year, such as the unexpected decision by the Swiss National Bank in January to remove the Swiss franc’s peg to the euro. But it’s not only specific events that have exposed the liquidity deficit. The bid/offer spread (the difference between the price of buying and selling) has been broadening throughout the year in some currency pairs, while major blocks of sellers or buyers have on occasions triggered massive movements in price.

Devising the most apt Forex trading strategies in such conditions is fraught with uncertainty. Katia Babber, head of e-FX Algorithmic Trading at Lloyd’s Bank, told FT journalist Paul McLean “Liquidity has been very thin recently. This is in part due to the way the market is adjusting to new regulation and it has been seen across asset classes.”

Banks and Forex brokers have, as a result, been forced to redesign their algorithms (the codes defining the steps computers follow in automated trading). They’ve become exceedingly sophisticated, only trading when liquidity conditions indicate that it’s optimal to do so and disguising trades so that people leave much less of a footprint in the market.

The search for liquidity will only intensify next year. A number of banks, including HSBC, are about to release Forex “liquidity-seeking” algorithms, which are billed as having the capacity to execute trades during periods of peak liquidity. New legislation in Europe, however, has been specifically targeting algorithmic trading with the aim of preventing “disorderly markets.”

But if new regulation reduces the number of Forex participants, liquidity could decline even further. As the FT puts it, “the very tools designed to help traders overcome the hazards of low liquidity could in fact be contributing to the drought.”